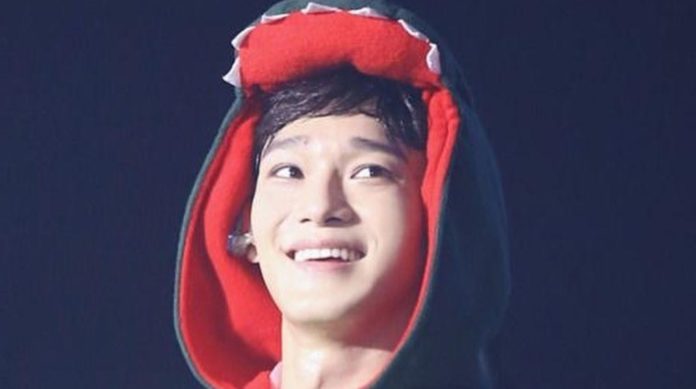 Despite the criticism, the boy has decided to continue doing what he likes and announces his next colab. YESS!

After all the stir that caused the news that Chen would marry his girlfriend, supposedly, because they are both waiting for a baby, the idol has announced that he does not intend to leave what he loves most, that is, music. Omggg!

Some fans have attacked the idol, asking him to leave the group and his entire career, but there are other supporters who have been supporting Chen since it was announced that he would marry.

Chen has announced that he does not plan to retire, although some girls have boycotted him to do so. However, he is very clear about the effort he has given and continues to do every day to be where he is currently. The fact that he will formalize his relationship with his girlfriend does not exempt him from continuing to fulfill his dreams. :OR

Just a week after the idol’s commitment to his partner went viral, he has announced his upcoming collaboration with Dynamic Duo, a South Korean hip hop duet, made up of Choiza and Gaeko. Which, will join forces to make a new musical release.

In the teaser you can see an elderly man in different parts of a city, the latter being a train station, where he later climbs and sits in front of a young woman, while the landscape is seen through the window, In the background you can hear the beginning of what the song could be.

Fans have already begun to react to this good news, because they can’t wait to know what Chen has prepared for all those girls who have supported him. :3

A few days after she accused her mother of beating her,...

Musk promises to manufacture respirators if there is a shortage