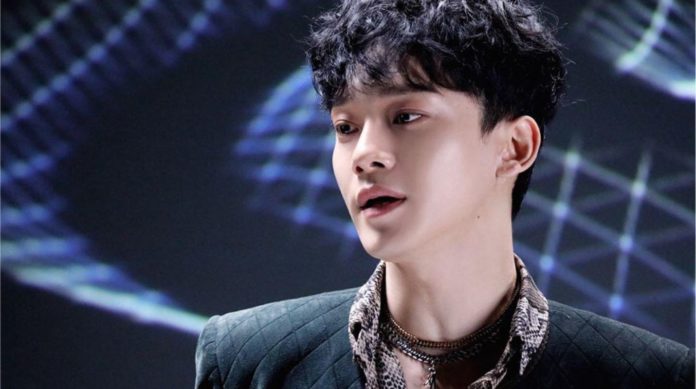 CHEN DE EXO COULD SUFFER A BOYCOTT BY THE KOREAN FANDOM
The international fandom has made a presence in social networks to prevent the group and the idol from being harmed.

After the news of Chen’s wedding and his alleged fatherhood, there have been several reactions from fans. EXO has only been harmed by a Korean company that decided to end its contract with the boys for the romantic status of the idol; However, what most worries the international fandom is the possible boycott of K-EXO-L.

For a couple of days, in social networks a dispute has arisen between the fans of America, and some of Europe, against the Korean fandom, because since Chen decided to be honest, his local followers believe that his new image as “dad” and married man will affect the group. WTF

K-EXOL has made announcements through the Lysn platform, who have access to VIP membership and want to let the group know their demands: that Chen leave the group.

The Latin fasn have used several hashtags to defend Chen and avoid such a boycott, since they consider that he only made the decision to be happy and share it with the fandom. Allegedly, a protest will be held outside the SM Entertainment building to ask for the idol’s resignation.

So far, neither EXO nor SM have declared anything about it. He has also been exposed to a sasaeng that is behind the so-called “out” Jongdae. It is not known what will happen, because the company has a history of an indefinite hiatus to its artists, Sungmin of Super Junior has not promoted with the group since he married.