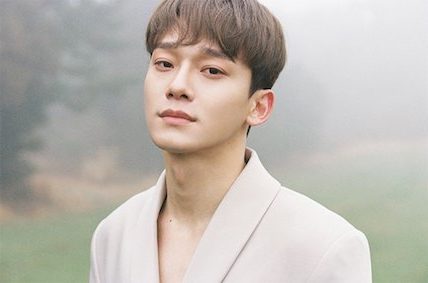 Chen celebrates the first anniversary of his YouTube channel. The singer shows his talent in full bloom through the video platform.

Apparently the year 2019 was a stage of growth for Chen .

The soloist grew a lot professionally in the year 2019 , his solo album ‘A pril, and a flower’ that debuted in one of the highest positions within the musical charts, not only that, but also ventured to take out his second album, ‘ Dear my dear’.

He also won his first Daesang as a solo singer, in the ‘ Korean First Brand Awards’ , with the love and support of EXO-L, the EXO member has quickly consolidated his skills as a singer.

Not only did I set off on these projects , but decided to create its channel of YouTube , which has more than one million subscribers and is called ‘ CHEN ‘, the member of EXO has released cover songs with which has captivated and beyond His vocal technique shows that it touches the hearts of people with his talent.

But not only does he upload covers, he also makes fanciers special versions of his songs, like ‘ Amaranth ‘.

His channel on the platform has already turned a year since its creation, in the form of a celebration , fans are commenting on the hashtag # 1YearWith Chen Tube, in which they are talking about each of their idol achievements . Jongdae has always shown a great passion for what he does and with the support of his followers he will continue with an incredible career.

Michael Giacchino talks about the songwriting process in “The Batman”