Home Celebrity CHEN WAS CAUGHT ON A DATE WITH HIS GIRLFRIEND AND FANS CRITICIZE... 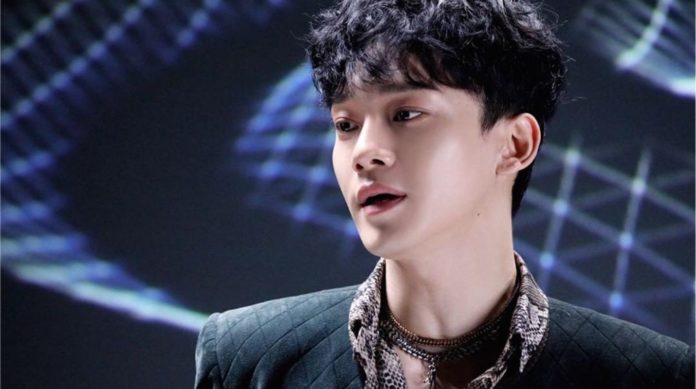 The couple was seen on a date, but the Korean fandom continues its rejection of the idol’s love life.

Despite the malicious comments , Chen has decided to live his life freely after making his marriage commitment known , the idol decided to be honest with his fandom and share with them the happiness that has come to his life; however, criticism of their relationship continues.

Although he keeps his wedding date and his girlfriend’s identity private , the singer was seen by some knetizens next to his girlfriend on January 24. Both went to a famous Korean noodle restaurant. 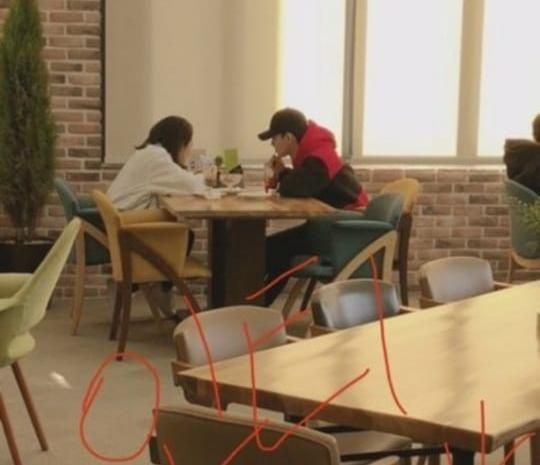 Chen wanted to go unnoticed and had a hoodie so as not to attract attention, some users shared some photos, but this caused Korean fans to continue with their negative comments against the idol , because they believe that the image of a compromised boy affects EXO . WTF

K-EXOL has also argued that since Jongdae reported on his wedding plans , he has simply decided to go out more in public. WHAT The international fandom maintains its position of defending the idol from any boycott.

Jessica Thivenin melts the Web alongside her son Maylone