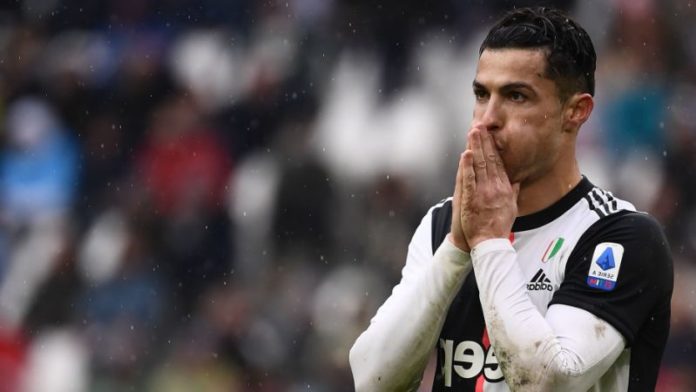 Chelsea will be in the second round after their victory against Lille. One of the architects of the London pass was his captain, César Azpilicueta, who scored one of the goals after a magnificent header in a strategic play.

With this goal, the Spaniard adds two goals in the current edition of the Champions League, one more than Cristiano Ronaldo who was the subject of his teasing.

“César Azpilicueta has more goals than Cristiano Ronaldo in the current Champions League. Data, no opinion”

Before Bayer, the Portuguese who is the best scorer in the history of the competition can increase his account. And it could happen that Juventus and Chelsea met in the second round, in a duel with a new incentive: to match the Spanish player and the Portuguese.