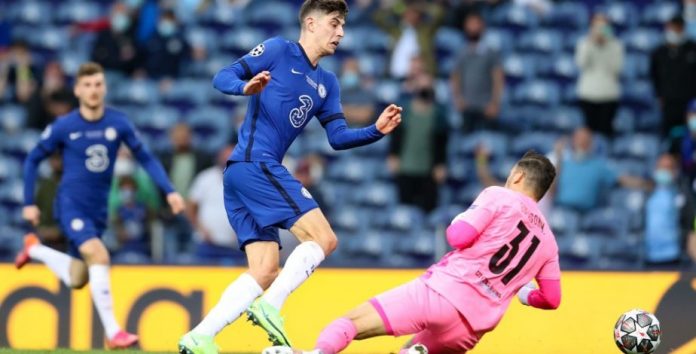 Champions League: The long-awaited English final of the 2020-2021 Champions League was for Chelsea, who did not arrive as a favorite against Manchester City this Saturday, May 29.

But the betting houses’ predictions came to nothing, and it was the team of German coach Thomas Tuchel that got the “Orejona” at the Oporto Dragon Stadium in Portugal after winning 1-0.

The author of the only goal of the game at 42 ′ was Kai Havertz, who stung after a filtered pass from Mason Mount and goalkeeper Ederson was removed to define alone.

Thus, the “Citizens” of Spanish coach Pep Guardiola are still unable to treasure the main club tournament in the Old Continent, a goal they have sought by spending hundreds of millions of dollars.

For its part, Chelsea won the trophy for the second time, after the first celebration in the 2011-2012 season, when they beat German Bayern Munich in the final after drawing one and winning 4-3 on penalties.

A Blow To Elon Musk, One Of The Cryptocurrency Experts