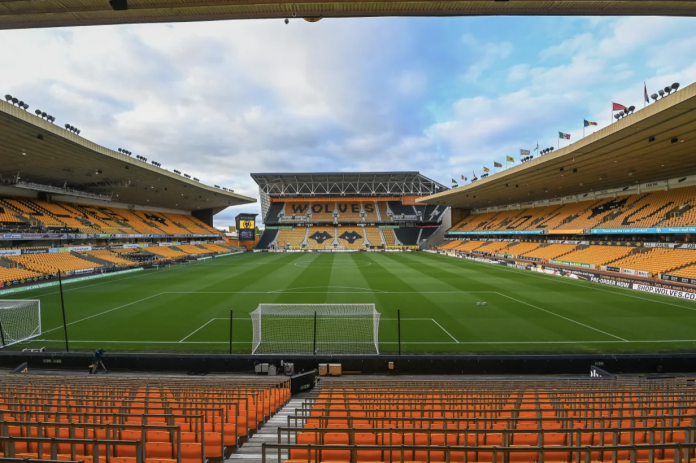 Chelsea have had two of their Premier League matches in December moved following the decision to delay the FIFA Club World Cup.

Their fixtures against Everton and Wolves in their festive schedule have both been pushed back a day.

Thomas Tuchel’s side were due to face Everton at Stamford Bridge on Wednesday 15 December, but will now host the Toffees on Thursday 16 December at 7.45pm (UK) live on BT Sport.

Meanwhile their trip to Molineux a week before Christmas on Saturday 18 December will now be played on Sunday 19 December at 2pm (UK). This game will not be televised for UK based supporters. 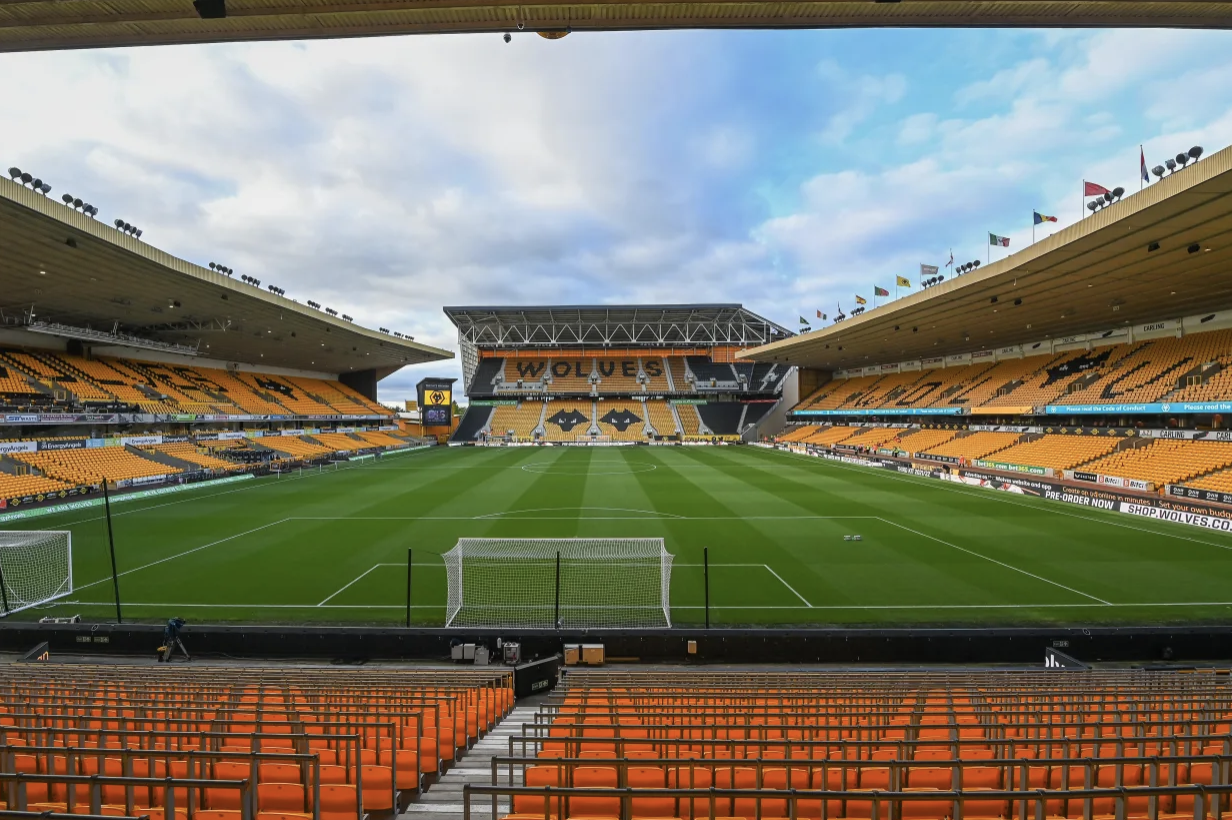 The fixture push back is because of FIFA’s decision to delay the 2021 Club World Cup which was due to be played in December in Japan.

But due to Covid-19 implications, the tournament will now be played in the United Arab Emirates in early 2022, which will cause disruption to the Blues’ fixture list.