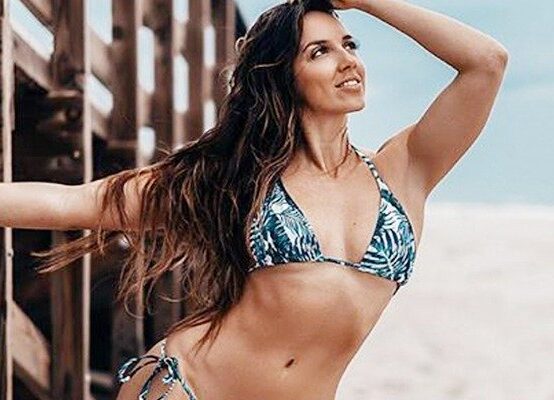 Chelsea Green, who joined Charlotte Flair last week in the tag team match against Io Shirai and Rhea Ripley on NXT, will be the next fighter to be promoted to the company’s main roster in the coming weeks.

This week has been very busy in terms of wrestler uploads from NXT to the main roster, it seems that WWE is starting to fill the gaps that have been left in RAW and SmackDown, between the layoffs and the wrestlers who do not want to appear, with several wrestlers who so far they were at the yellow and black mark.

After the well-known arrival of Matt Riddle to the blue roster of WWE SmackDown that was made official last night with the announcement of Kurt Angle, and with the rumor that Donovan Dijakovic will also be rising soon to the official roster, now it has been the turn of the first Known fighter who will go to the big leagues and is none other than Chelsea Green.

This dismissal was made so that Chelsea Green could go to the main roster and Robert Stone would stay in NXT, since today, the company only intends to go up to the fighter and not the manager.

She was also chosen to team up with Charlotte so that the public would become familiar with her face so that she could recognize her when she saw her on RAW or on SmackDown.

Nabilla and Thomas Vergara delighted: they can finally enjoy their pool!