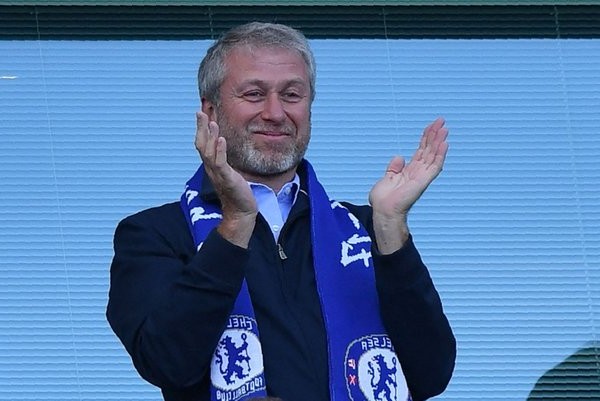 The bank account of Chelsea, one of the English Premier League teams owned by Russian billionaire Roman Abramovich, has been temporarily frozen by Barclays.

In the news in the British press, it was stated that the bank account of Chelsea, whose financial activities, including player transfer and ticket sales, were suspended, was temporarily suspended with the sanctions decision of England after Russia’s military action in Ukraine.

In the news, it was noted that the bank needed time to evaluate the license granted to Chelsea to continue its football-related activities.

On the other hand, Chelsea expressed hope that the penalty will be lifted soon.