Home Entertainment Chattin About DokeV: Combat, Open World, No Micropayments … And Translated Into... 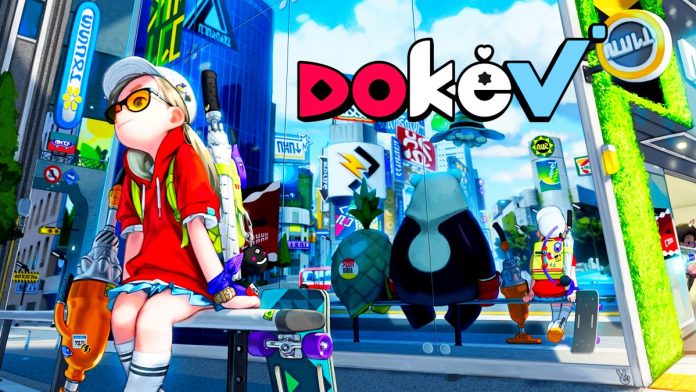 DokeV The Korean video game team Pearl Abyss answers some questions from Meristation about their new DokeV. Type of game, combat, Spanish translation and more. One of the surprises of the last Gamescom was DokeV, a title from the Korean studio Pearl Abyss (Black Desert) that struck for its technical section, simply wonderful, and a mixture of adventure, Pokémon and social characteristics. It did not leave anyone indifferent, although it was not entirely clear what exactly we were going to do. How it developed. At Meristation we have been able to send some questions to the DokeV team to learn more about what this proposal wants to offer us in 2022. This is what different members of the development team are talking about.

Pokémon style in a world with androids

One of the first questions was clear: how the game develops and what it can offer us beyond the festive spectacle that we saw in the gameplay trailer. Lead producer Sangyoung Kim explained that the game represents a world in which the dokebi, the monsters that we can collect, “live with humans. They gain power and grow with them. The main character, who has his own dreams and wishes, wants to know more about the existence of the dokebi; and there he begins an adventure with friends to look for more of these critters ”.

There is no clear number of dokebis, because they want to create as much as possible by making unique and special designs.

The history of the game is framed in a world “where a very powerful AI has been developed, and a place called The Company that is using this AI to create android robots.” “This company is the type of villain that we can understand from the protagonist’s perspective, since these android robots are possible because they hunt dokebi and force them to chip inside.” At this point, the protagonist will have to discover the true nature of the company, oppose his plan and kill them.