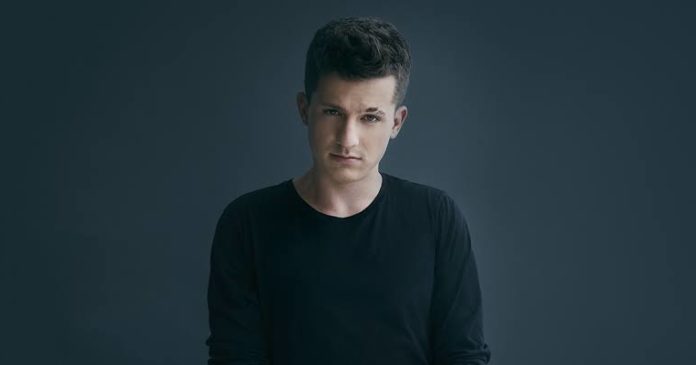 Charlie Puth is in a radio interview marathon to promote the single “Mother” and her new album. In a recent chat to French radio NRJ, the singer eventually gave us a clue about the release of his third album.

According to him, “CP3” can only be heard in 2020. “This third album will be much more minimalist in terms of production and composition, but I think I found myself as a composer. I draw inspiration from people. I never think of myself, it’s always about the listener and what he’ll think, ”he said. The confirmation of the year came in the video description on the radio’s website.

In addition to “Mother”, Charlie has also shown the songs “Cheating on You” and “I Warned Myself.” In an interview with POPline before coming to Brazil for Rock in Rio, the singer revealed that the repercussion of the three tracks would be decisive for the choice of work music. Won “Mother”.

Jennifer Lopez pays a wonderful tribute to her mom! (VIDEO)