Home Entertainment Charlie Cox Says That If He Returns As Daredevil It Would Be... 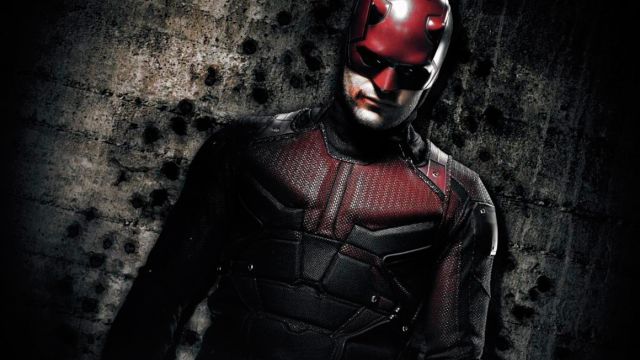 Charlie Cox: The popular actor talks about a possible return of his Marvel vigilante and how he thinks it should be: rumors insist on his presence in Spider-Man 3. Charlie Cox, the popular actor who gave life to the Daredevil from the celebrated Netflix series, has spoken about how he thinks there should be a possible return of his character, ensuring that he would bet on a reimagined and improved version of the devil from Hell’s Kitchen. This has been assured in a recent interview about his new series Kin, where he has been asked about Daredevil after the insistent rumors about his possible return in Spider-Man: No Way Home and UCM series such as Hawkeye, She-Hulk or Threw out.

A reimagined and updated Daredevil

And despite the fact that there is no confirmation of his presence in some of these upcoming Marvel Studios projects, the actor has spoken about how he would like to replay the Man without Fear: “What happens in the comics is that a scriptwriter and a cartoonist are associated for a series of comics, so they make 10 or 20 numbers. And then there’s a kind of reimagining, and sometimes the story continues, and sometimes they start over, or go back in time, do different things and reimagine that character, “Cox explains.

So if there was an opportunity to come back as Daredevil, whatever it is, I imagine it would be a reimagining of the character and the show. If I am chosen to do so, there will be some elements which of course will be the same. Or they could pick someone else and reset it all over again and do something like the Spider-Man thing, which is pick a new actor and start over, and it shows that people keep showing up to see it. But I imagine it would be like the improved version of the character, I don’t know, something like that ”, continues the actor.

Even so, Cox is cautious and warns that “you have to be careful what you wish for. You come back and it’s not that good or it doesn’t quite work or it’s been too long, ”says Cox. We will see if the return of his Daredevil is finally confirmed, now as part of the UCM either movies, series or both formats.