Home Celebrity Charles Melton declares himself a fan of BTS 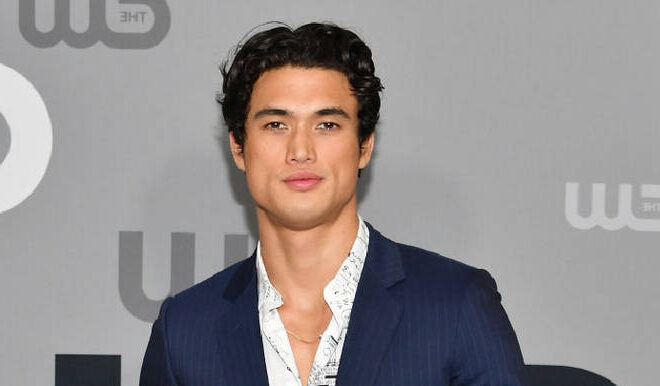 The actor from the series Riverdale shared his taste for the K-pop band. Officially Charles Melton is part of the ARMY of BTS .

No one can resist the music and the great charisma of the BTS guys , that’s why in each of their presentations the idols accumulate more and more fans , within the fandom of the famous band are stars of international stature.

The actor constantly shares with his fans how he is spending these days of isolation, Melton takes advantage of his time drawing, exploring nature and taking some photos of his surroundings.

A few hours ago Charles published a video where it is appreciated that the actor enjoyed a BTS show , Melton lived with the guys from Big Hit Entertainment, took some photos and was surprised by the force with which the idols interpret their songs.

This special presentation of BTS was given in a series of concerts organized by the television program ‘Good Morning America’ called ‘Summer Concert Series’ in the year of 2019.

Charles Melton wrote in the description of his post:

“I remember when I joined @ bts.bighitofficial’s ARMY”

The clip already has more than 600,000 views, thousands of comments from the actor’s and the band’s followers expressing that he was very lucky to talk to them and they hope they will meet again very soon.

#tb to when i joined the @bts.bighitofficial army

The BTS guys recently got their first Gold certification in the UK for the big sales of their successful album ‘Love Yourself: Answer’ released on August 24, 2018.