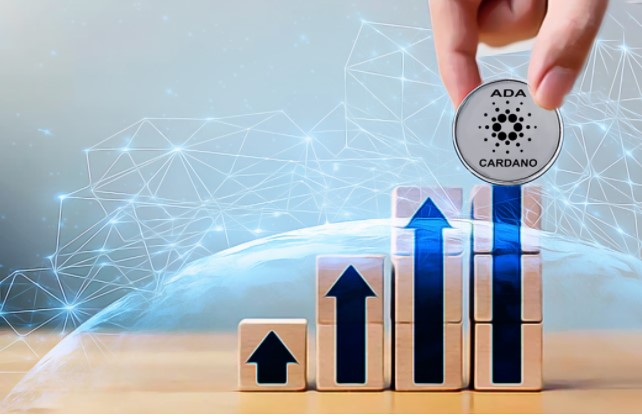 Charles Hoskinson, CEO of IOHK, stated that 2022 will be a very critical year for Cardano. Hoskinson talked about the work on the Cardano network, signaling that the platform’s native presence, ADA, will potentially explode.

Major Developments in the Cardano Ecosystem

Cardano founder Charles Hoskinson stated that more than 175 projects have been built on the network today and more than a dozen projects will be launched in the first quarter of 2022. ADA price may prepare for a rally after increasing developments. Hoskinson, who conveyed that some of the information circulating on Reddit did not reflect the truth, shared a visual explaining the developments on Twitter.

As indicated in the image, there are currently 178 projects being built on the Cardano website. In addition, 11 projects were determined for the launch in order to enter 2022 quickly.

The Cardano founder is known to stream YouTube from his home in the state of Colorado. Highlighting the DeFi pitfalls during these broadcasts, the successful CEO reported on the DeFi industry with the goal of correction. Hoskinson stated that Cardano can fix the pitfalls by creating a specific set of standards for DeFi in order to weed out low-quality applications. 2021 has been an important year in terms of partnerships for the Cardano Foundation, which has started 13 important collaborations, including Eco-Age and Save the Children NGO.

ADA/USD price followed a steady rise, staying in the green zone for six consecutive days. However, this may result in a period of consolidation and a minor pullback. Cardano may continue its uptrend in the next sessions. Cardano is trading at $1.50 at the time of writing.

Cardano could cross the MA 50 level and embark on an explosive rally ride to $1.80. A Cardano breakout could occur once the descending trend line barrier is breached above the $1.50 psychological level. Cardano has increased by more than 20% in the last week. On the other hand, the RSI was set above 50 on the daily chart, indicating that the dominance is in the hands of the bulls.