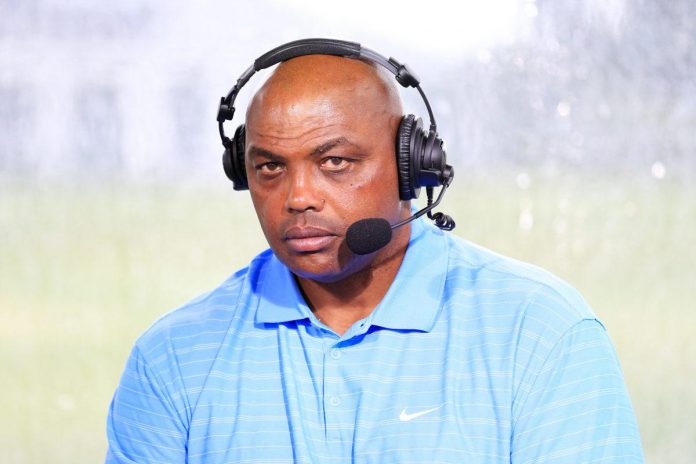 We’re days away from the start of the 2022 NBA Finals between the Golden State Warriors and the Boston Celtics. But Charles Barkley already has his mind set on 2023.

During The NBA on TNT, Barkley started talking about the top contenders for the 2023 Finals. He dismissed the idea that the Phoenix Suns would be the top team and instead thinks that the Los Angeles Clippers will be the favorite.

Barkley believes that if the Clippers get Kawhi Leonard and Paul George back, they can be the top team. He especially likes the trades the Clippers have made lately.

“My favorite next year is gonna be the Clippers. When they get Kawhi and Paul George back, with all the trades they made.”

But NBA fans aren’t sold in the slightest on this idea. For one, the Clippers are not healthy, have not been healthy, and people have been saying the same thing for several years now:

Kawhi Leonard missed the 2021-22 season with an ACL injury while Paul George was limited to just 31 games.

Despite that, the Clippers still went 42-40 and finished eighth in the West. But they lost their two play-in games to the Minnesota Timberwolves and New Orleans Pelicans.

It stands to reason that the Clippers will be a better team with their two superstars healthy.

Is Charles Barkley right? Should the Clippers be the favorites to win the NBA title in 2023?

Sergio Ramos Supports Zidane: “The costumes are to death with Zizou”