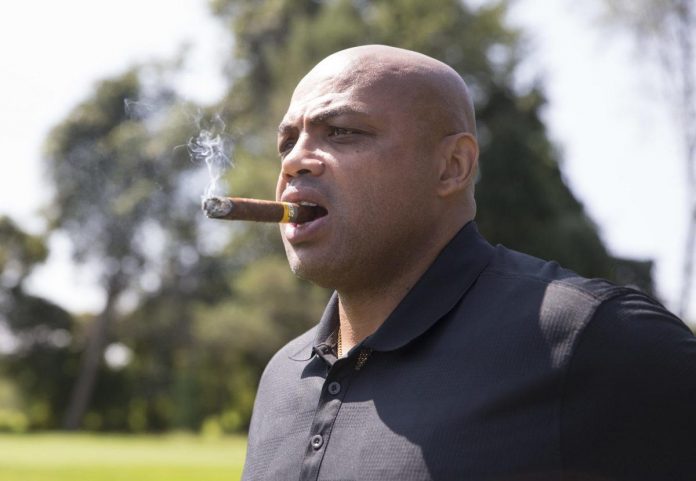 Charles Barkley has not yet made a decision to leave Turner Sports to participate in the LIV Golf Invitational Series.

At the same time, Barkley told reporters this Thursday that LIV Golf will have to make a serious offer to convince him to leave, especially given that he will lose sponsors.

However, Barkley is also aware of the September 11 families protesting against LIV Golf due to it being a Saudi-backed golf league.

He is going to take their opinion into account, but Barkley also believes that LIV Golf is being unfairly criticized.

“Barkley said that the September 11 families protesting against LIV Golf deserve to be heard, but added that he believes LIV Golf is unfairly going through grief compared to companies like Berkshire Hathaway and BofA, who also took Saudi money,” Eric Fischer tweeted.

Barkley’s sponsors think the same way – and he will probably lose everyone if he signs up to be a TV presenter for LIV Golf.

This means that the Saudi-backed golf league will have to pay a lot of money to poach him from Turner Sports.

However, no matter how you spin it, if Barkley leaves the NBA, it will be a big disappointment.

Baker Mayfield was asked about the starting quarterback’s decision

116-97. Dinwiddie contributed 23 points in victory of the Nets