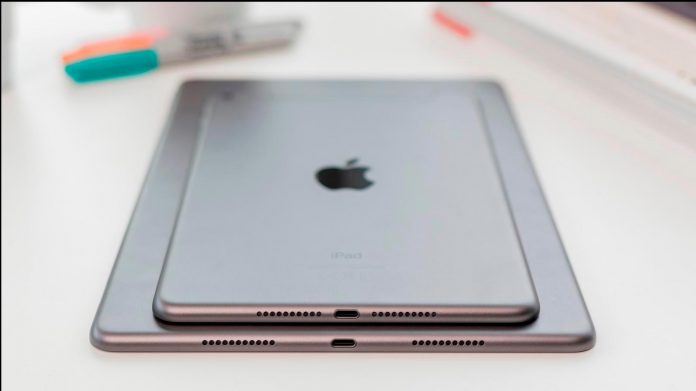 With the first generation iPad, Apple made a design decision that it has not changed until now. The port, which enables the iPad to be charged and connected to the computer, was placed on the short side that would be at the bottom in vertical grip. However, Apple dropped the insertion of a 30-pin connector port on the long side of the tablet before releasing the iPad.

If there was a connection port on the long side, it would be easier to charge the device in both horizontal and vertical modes. More importantly, it would be possible to use the keyboard accessory Apple released for the original iPad, which is compatible with the 30-pin port, not only in portrait but also in landscape mode.

iPad, first generation prototype.
Initially, Apple was planning to feature a dual dock system on its first tablet.
The secondary port was situated on the left side of the device.
Concurrent charging was apparently supported.
This feature was removed in a later DVT stage. pic.twitter.com/7yJHsXPoYL

According to AppleInsider, a similar iPad prototype with a dual charging system was launched on eBay in 2012. Apple must have removed the extra port as this port decided it wasn’t really needed. As a result, users can charge their tablets by extending and twisting the cable a little more. However, for the keyboard accessory mentioned above, if a port was added for the long side, this accessory could be used closer to the shape of the laptop.

Apple’s first generation iPad model came out in 2010. The prototype must also be dated to that year or a year ago. Apple has continued to use the 30-pin charging adapter for several generations of iPads. However, with the fourth generation iPad that it released in late 2012, it switched to the Lightning port.