Home Tech Charging An Electric Car: How To Do It, Prices And Charging Stations 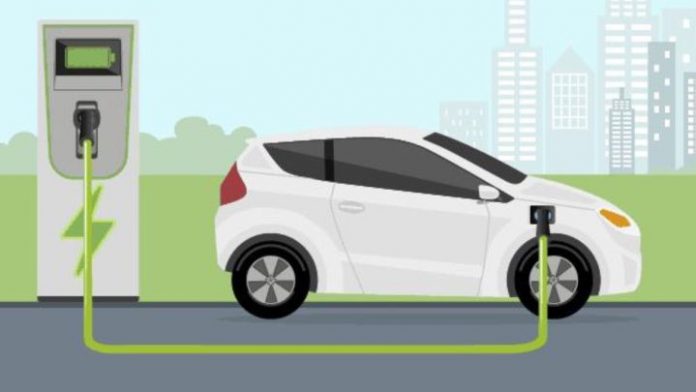 Electric Car: In a draft document that we first saw last December in agencies such as Reuters, the European Union remarked that it aspires to have at least 30 million zero-emission vehicles on its roads by 2030, as it aims to move countries away from transport based on fossil fuels. This is one of the measures to tackle a quarter of the EU’s greenhouse gas emissions, which come from the transport sector.

“The EU’s climate neutrality target for 2050 cannot be achieved without introducing very ambitious measures to reduce transport dependence on fossil fuels.” And to reach the bloc’s climate targets, “at least” 30 million vehicles will be needed without emissions by 2030, according to the document, which represents a breakthrough compared to the 1.8 million electric and plug-in hybrid vehicles registered in Europe at the end of 2019, according to the International Council for Clean Transport.

And it should be noted that hybrid vehicles – cars that have a gasoline engine and an electric motor – “are not zero-emission vehicles.” The EU document estimates that Europe will need 3 million public charging points and 1,000 hydrogen charging stations by 2030, and promises a “deployment plan with funding opportunities and requirements” next year.

The European network of Electrolineras

Europe currently has about 200,000 charging points, and more have been announced in these months, as the largest electric station in Spain to be built in the Community of Madrid. But if I bought a completely electric vehicle right now, could I travel without problems in Spain and Europe? Or would I have trouble charging my car?

To answer this question, the OCU (Organization of Consumers and Users) and the consumer organizations of Portugal, Spain, Italy and Belgium have used an electric car on a long journey “to evaluate the charging network and verify what is missing to do to make these cars as practical as fossil fuels. ” The trips were made between October 2020 and January 2021 and it was seen that you can travel by electric car in all countries, but things were also seen to improve.