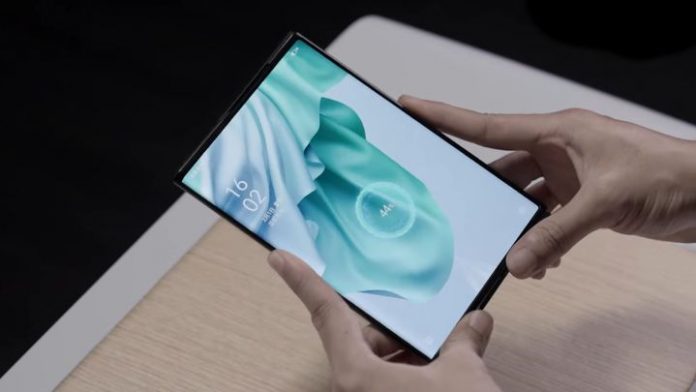 One of the great problems of mobile users is the battery. If you use the terminal a lot throughout the day it is possible that the battery ends up low, which is why many turn to portable batteries or have a charger on hand. Induction charging has eliminated at least one connector, but Oppo wants to give this system a twist with their new contactless charging.

Charge the mobile without touching the charging base

Induction charging technology is a dream for many. It may be very useful and easy to use, but it will take time for this feature to appear on more affordable phones. For now it’s time to look to the future, where Oppo already presents an interesting proposal for a charging surface that expands its range.

In other words: Oppo has shown its new charging system in the air with some more surprises. On his Twitter account he has posted a video where you can see how it works. In essence it maintains the mechanics of the induction charge, since you need a surface where the terminal can be placed and the charge begins. You can leave the mobile in place during the process, but it is appreciated that it still receives power if it is raised a few centimeters.

Of course, don’t expect the charging capacity to be fast. This feature works through magnetic resonance imaging and only reaches 7.5 watts of power. This is very little compared to what is achieved with the help of a USB C cable. And it is that the firm itself has terminals on the market that calmly reach 125w, which means that in 5 minutes you can charge the mobile at least 40% of the battery capacity.

Rollable smartphone prototype on the way

Oppo’s tweet not only shows its new progress of remote charging. The model chosen for the video is a phone that aims to be the future of the firm: a roll-up mobile. Many companies are behind the development of a mobile with these characteristics and it will be a matter of time before the Chinese house decides on the plans it has for this device.