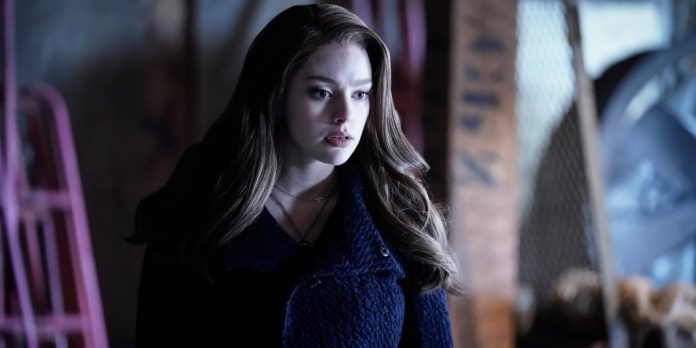 The CW, will launch episode 3 of the third season of Legacies in early February with a musical dedicated to the original series The Vampire Diaries and The Originals, as planned.

Legacies Season 3 Episode 3 is titled “Salvatore: The Musical,” through which students will be paying homage to some of the most important characters from the original series.

This Monday, it was published what Legacies fans can expect through the official logline of the third episode which describes the following:

“Students prepare to put on a musical about the founding of the Salvatore School at the urging of their mysterious new guidance counselor.”

According to the Entertainment Weekly website, it is already known which characters will play Elena, Stefan and Damon from The Vampire Diaries in the Legacies special episode.

The project, written by Landon, stars Josie as Elena Gilbert, Jed as Stefan Salvatore, Kaleb as Damon Salvatore, and Lizzie as Caroline Forbes.

In this sense, it was also announced that other characters will participate in the episode as former students of The Vampire Diaries, of which there is no further detail. Therefore, fans can only wait for February 4 to find out who they are.