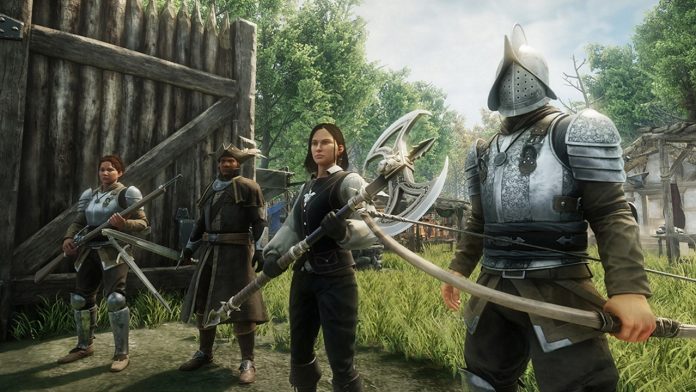 New World, which made its debut recently, continues to wreak havoc on the market, even though it has technical difficulties. New World, which has a regular increase in players and is probably experiencing the biggest problem they experience, seems to continue to increase its players day by day. Although the producer team tries to keep things under control with the new servers they open and regular maintenance on these servers, we can’t say that the problems have been solved yet. In a different article, we talked about how New World’s will works. This time, we will talk about the characters and their characteristics.

First of all, we should mention that since the game is a game in the MMORPG class, no one’s character is superior to anyone else’s. Therefore, the strength of our characters completely depends on our level and how we spend the points we earn while increasing this level. The maximum level in the game is 60 for now and will probably stay that way for a while. While reaching level 60 isn’t that hard, it’s also not that easy. Depending on how intensely you play the game, you can be 60 in a week or in a month.

Every time we level up until we reach level 60, we earn 3 points that we can use. We distribute these earned points among the Strength (STR), Dexterity (DEX), Intelligence (INT), Focus (FOC) and Constitution (CON) features according to the weapon we want to play and our gameplay style. Each feature has an effect on a different weapon, so it would make more sense to allocate our points towards the weapon we want to focus on. While distributing our points, you will also have the chance to actively use threshold bonuses when that feature reaches a certain level while spending points on a feature.