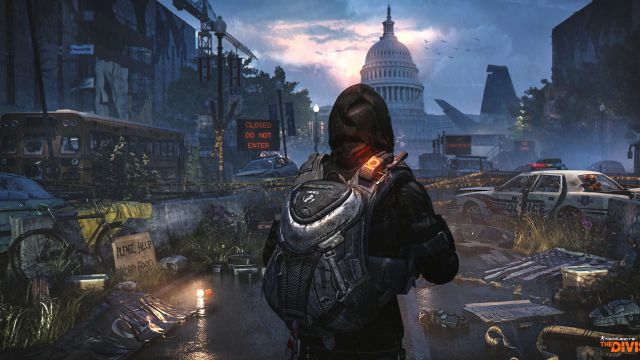 The title set in the Tom Clancy universe will not be extinguished with the announcement of Star Wars from Massive Entertainment.

If something Ubisoft does not usually do is leave one of its video games lying around, not even when they do not meet sales expectations. Sometimes they even manage to reverse the initially negative situation, as was the case with Rainbow Six Siege, which will have a version optimized for the new generation of machines. Meanwhile, support for Tom Clancy’s The Division 2 has also not ended. This was confirmed by Yves Guillemot, CEO of Ubisoft, during the shareholders meeting that took place recently.

The truth is that Massive Entertainment, the studio behind The Division 2, is working on a new production, nothing more and nothing less than a completely new Star Wars title. However, that is not going to mean that his previous video game falls into ostracism. “Massive is a large studio that is collaborating with many other studios around the world,” explained the manager. “You are going to see more about The Division this year and next.”

In a message posted on social networks, Massive has reaffirmed his commitment to the video game. “Today we are delighted to confirm that there will be additional content for The Division 2, which will be released sometime this year,” they report. According to the developer, the support of the players has motivated them to continue offering news.

Not surprisingly, the study recognizes that update 12 was going to be the last, at least the only significant one. “Thanks to your continued support we are in the early stages of development” of this new content, scheduled for 2021. Although it is still too early to announce anything tangible, Massive points out that we won’t have to wait too long.

The Division 2 is available on PS4, PS5, Xbox One, Xbox Series X, Xbox Series S, PC, and Google Stadia, as is the expansion, Warlords of New York.

Google Pixel 5a appears in images with very familiar design