Home Tech Some Changes to Come with Fornite Season 3 Revealed 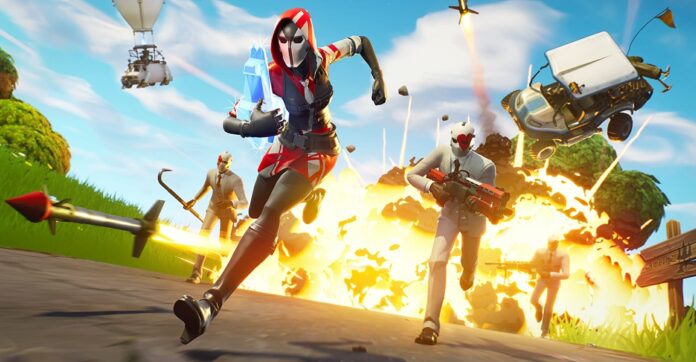 Fortnite, one of the most popular games of the Battle royale genre, perhaps even the first one, is expected to start in a short time. In this waiting period, new information about the new season emerges.

Some new information has emerged about the new season of Fortnite, one of the most known representatives of ‘battle royale’, one of the most popular game types of recent years. It is claimed that some major changes will occur in the third season, which is expected to start soon.

The person who reveals new information about the new season of the game is Tabor Hill, a YouTuber known for its content for Fortnite. The most striking detail among the information shared by Hill, which claims to be its source, is the big change that will occur in the maps in the game with the new season.

According to the information shared by YouTuber, Epic Games is working hard to bring some kind of summer theme to the game. In other words, there will be a water contact in the new season, the locations with water on the map will be more and even underwater areas will be added. In short, we can say that a big change on the map is on the way.

This water theme that the company will add to the game is not just brought for swimming. The company also adds sharks, but these are sharks that players can drive. In other words, we can say a new water tool for the players.

Along with this new water theme, a new Aquaman costume is added to the game. This costume will be available through in-game missions just like the season’s Deadpool costume. Hill said that DC Comics will be included in the Battle Pass, but did not mention whether another costume will be included. What we can definitely say is that no more Marvel costumes will be featured.

Another change YouTuber mentioned was environmental damage in the form of fire. Hill, however, did not disclose any more detailed information about this feature. Of course, let’s say that it is necessary to approach all this information with suspicion, at least until it is officially announced.