Home Celebrity Changes between the Netflix show and the original story 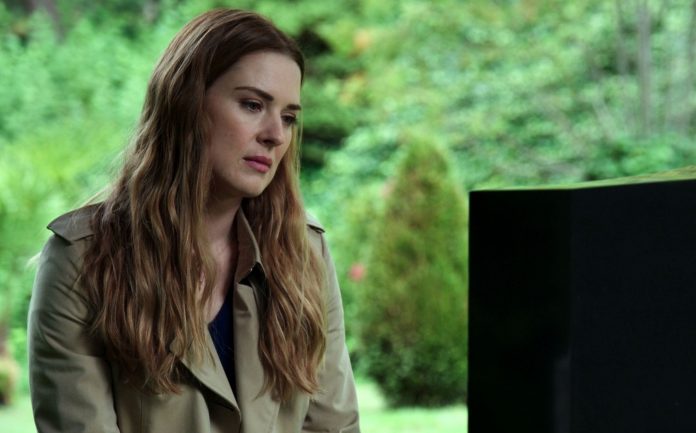 Considering that Virgin River is based on Robyn Carr’s romance novels, fans should know that the series and books do not correlate. There are many key aspects of parcels that do not line up. Just look at these examples:

Virgin River doesn’t deeply question the paternity of Charmaine’s (Lauren Hammersley) babies. It is widely understood and accepted that the little ones are descendants of her former lover, Jack.

In the Virgin River books, Charmaine becomes pregnant, but the twins end up biologically belonging to someone else. This difference is big and fans of both the books and the series quickly noticed.

Charmaine is a much smaller part of the books

We’re only into two seasons of Virgin River on Netflix, so it’s difficult to know which characters will continue to grow and which will have less screen time as the seasons progress.

However, Virgin River fans are noticing that Charmaine plays a much bigger role in the Netflix series than in the book. Her role has even increased more in the second season of the show than in the first.

Hope and Doc have a different relationship

The characters of Hope (Annette O’Toole) and Doc (Tim Matheson) aren’t the only things fans noticed when comparing Virgin River to the books. In the series, Hope and Doc were married once. In the books, they never did the official stuff.

The Virgin River books also show that Hope is several years older than Doc. The Netflix series has two characters who are roughly the same age. If they are different in years, then it is not noticeable.

Currently the streaming platform Netflix has been looking for several series that are based on books like Virgin River and it is not the first time that they modify the plot a little or a lot to give it their own creativity.