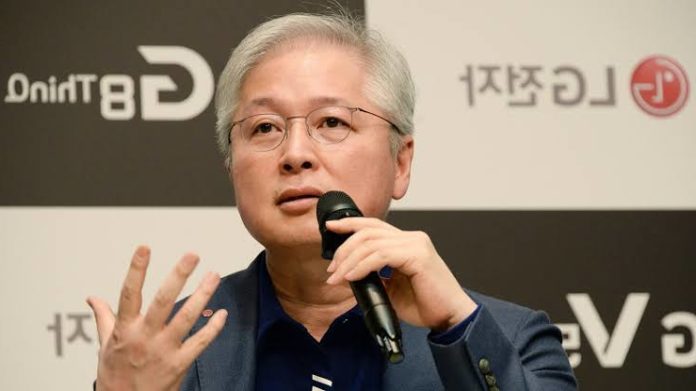 LG Electronics is aiming to move towards new areas with potential, so the company’s top management positions have been changed. Brian Kwon, the company’s head of mobile communications, will now serve as CEO.

The winds of change are blowing in the executive levels of LG Electronics. The company announced that Brian Kwon, head of the mobile communications and home entertainment unit, will become the company’s new CEO by December 01.

Park Hyoung-sei will take over the vacant seat of the home entertainment division and Morris Lee will become the new chairman of the mobile communications unit. In addition, William Cho and Bae Doo-yong were appointed as CFO, the newly formed Senior Strategy President.

Kwon, 56, has been with the company for 30 years. Previously, he was head of business planning and imaging at LG Wales. He then worked as home entertainment in 2014 and as head of the mobile communications unit since December 2018. Brian Kwon replaces Seong-jin Jo, who has served as CEO since 2016.

Lee, the new head of mobile communications, joined Goldstar in 1988 and worked on mobile, TV and information technologies after LG acquired the company. He then moved to LG Corp. and served as vice president. Previously, it pioneered LG’s mobile activities in North America.

After 25 years in the business unit, Park Hyoung-sei took over the management of the home entertainment unit. Bae Doo-yong was head of LG’s tax and business division, and seven years later he became CFO.

The company said that businesses with strong potential, such as smart home, content partnerships and beauty care, will be strengthened and expanded. In addition, some overseas operations on research and development, production, procurement and design will be implemented.