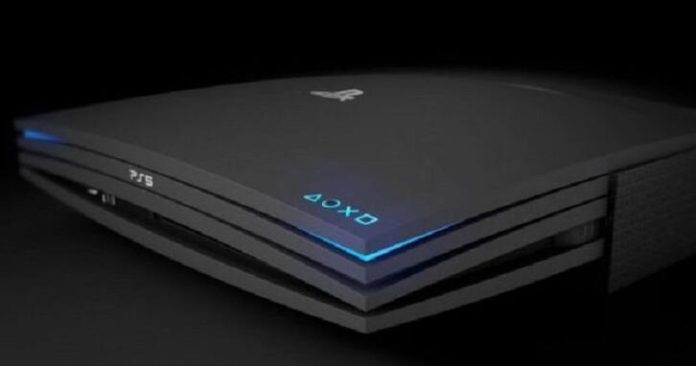 A change to the official social media account of PlayStation drew attention. On the Twitter account of the European leg of the famous game giant, the company’s motto was “It’s time to play”, unlike the previous ones.

PlayStation seems to change the company slogan. Throughout the PS4 generation, the slogans used by the company were “For the Players” and “Best Place to Play”. However, social media users pointed out an interesting point: On the PlayStation Europe Twitter account, the company’s motto has changed to “It’s time to play”.

Although it is thought that the slogan change aims to provide a fresh look to the social media account, the suspicion that “Now is the time of play” is the slogan of PS5 is strengthened. A big PS5 leak spread at 4chan a week ago. Many serious media outlets did not take rumors about the PS5 seriously, as 4chan’s anonymous and anonymous users were not relied upon.

Slogan prediction in 4chan may be correct
Even if the information in 4chan was suspicious, 4chan documents mentioned that the slogan of the PS5 was “Now is the time”. Combined with the slogan change on his Twitter account, the claim in 4chan is considered to be correct.

The highlights of the leak at 4chan were:
PS5 promotional event will be held on February 5, 2020
PS5 will be released in October 2020
PS5’s price will be $ 499 for single model
PS5 debut games will include Gran Turismo 7, MLB The Show 21, Demon’s Souls Remastered, Godfall, Legendz (with new IP from Sony Santa Monica Studio)
Games to be introduced at the PS5 promotional event: Zero Dawn sequel, sequel to Marvel’s Spider-Man series, new science fiction IP from Naughty Dog, new IP from SIE Japan, new IP from London Studio, Final Fantasy XVI, new Resident Evil
PS5 is “almost equal” with the Xbox Series X, Series X is more expensive and PS5 is more powerful than the cheaper Xbox “Lockhart”
PS5 slogan will be “It’s time to play”

However, there are also incorrect points in the 4chan documentation. For example, Sony announced that it would not attend the E3 2020 fair, but the documents claimed that this fair would be attended.