At the autumn event called “Time Flies” held in the middle of this month, the company announced that it will not include USB power adapters in Series 6, SE, Series 3 and Nike models for environmental protection.

However, it was also stated that Apple continued to keep the charging adapter in more luxurious models. This did not match well with the company’s environmental goals. However, considering that Apple did not sell much of the Watch in these product lines, the inclusion of charging adapters did not have a great effect on the target. 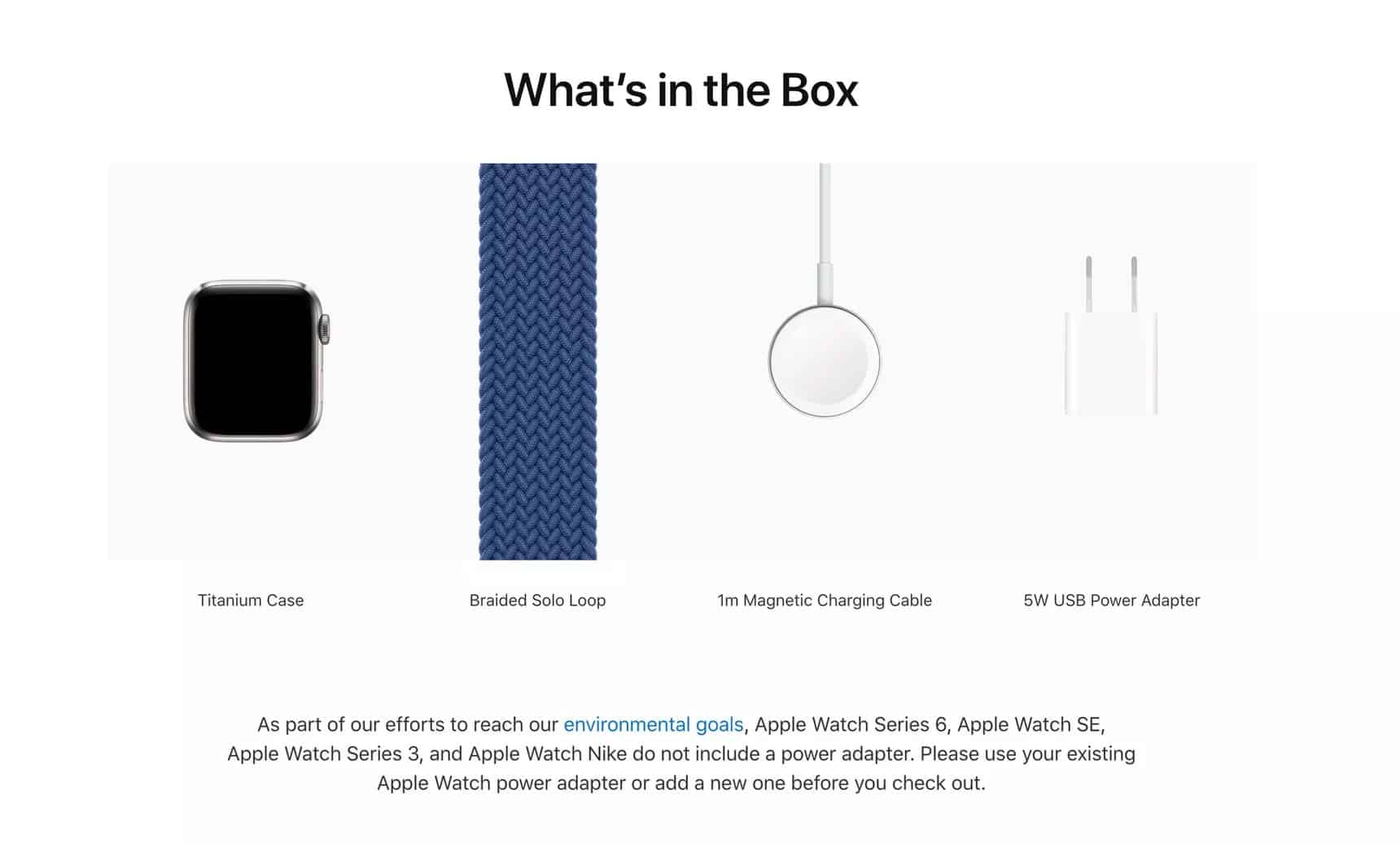 It turns out that the company is making last-minute changes to ensure consistency across the entire product range. Some MacRumors forum users reported that the Series 6 Edition models that reached their hands had a charging adapter. However, with the last change, we learn that this accessory has been completely removed from the entire smart watch series.

Now the only question left is whether Apple will continue this trend in the new iPhone models expected in October and include charging adapters in their boxes.

Research According to Yogurt and Fiber Foods, Provides Protection against Lung...

Free games, Plague Inc and God of War are among the...