Home Entertainment Chamber Is Coming To VALORANT! What Else Will Update 3.10 Bring? 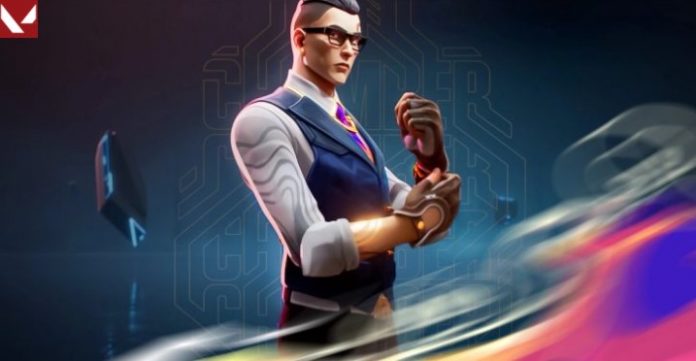 Riot Games officially unveiled the content of the latest VALORANT update , which will be marked with the number 3.10. And what will it bring with it? First of all, a new hero that was announced some time ago.

A new character and an end to rank restrictions

Chamber, because we are talking about him here, is a new Guardian, who, like any representative of this class, will be great at defending points on the map. With the new patch rolling out to the public servers, all players will be able to see exactly what a French weapon designer can do. But this character is not enough. Riot also graced us with changes regarding the ranked game. And not just any changes, because the upcoming update will remove all rank restrictions from groups of five! The reason is prosaic – the creators want to fight the phenomenon of smurfing, and according to them, many people smurf just to be able to play with their weaker friends. Now this problem is to disappear, but a new one will appear, i.e. a noticeable extension of waiting for the match.

This is the visual presentation of the changes made: