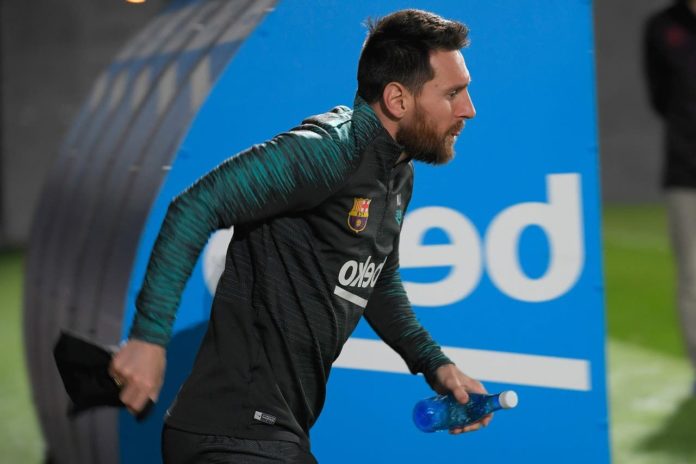 Lionel Messi has a new goal at hand: this Sunday he will try to make a goal in the Wanda Metropolitano (of Atletico de Madrid), the only stadium of which they are part of this season of the League of Spain where the captain of Barcelona has not scored in domestic competition, another challenge for the ’10’.

Of the 20 stadiums in which the championship is played this season, there is only one in which the Argentine has not scored yet, although this Sunday will be Barça’s third league visit to the new mattress stadium. Messi, who missed the first leg of the season due to injury, has eight goals this year.The Argentine expects the third time to be defeated in the Metropolitan, and resume the relationship he had with Vicente Calderón (the old Atletico stadium of Madrid), where he scored eight goals. In the previous two games the result was 1-1 and Luis Suárez and Ousmane Dembele were the scorers.

Messí did score in Wanda as the headquarters of the Copa del Rey in 2018, 5-0 against Sevilla. With the Argentine national team he played there in March of this year, in the 3-1 defeat with Venezuela: that night he also did not score.

Pressure is the factor that does not allow West Ham to...