Home Entertainment “Challenge”: Julie Stoffer says she will participate in “All Stars 4” on... 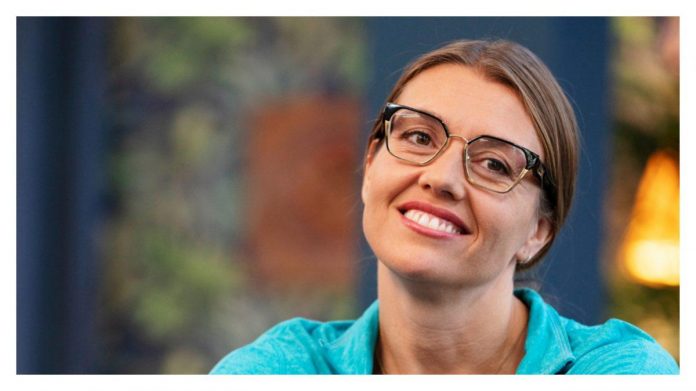 Real world star and former champion of The Challenge Julie Stoffer has not participated in a series of reality shows since 2005. However, she said she would consider participating in the All Stars 4 spin-off on one condition.

Julie Stoffer says she will participate in All Stars 4 on one condition.

After last appearing in MTV’s “Challenge: Gauntlet 2” (2005), Julie (Stoffer) Rogers left the reality TV community before reuniting with her former roommates in 2022 for “Homecoming in the Real World: New Orleans.”

After the airing of the 7th episode, the subscriber urged Julie to return to I’ll call you. Julie responded by calling her experience on “Homecoming” a “major test” because of her behavior on the show, because of which she could be “canceled.”

Amanda Waller’s Spin-Off Has the Perfect Way to Bring Back the...