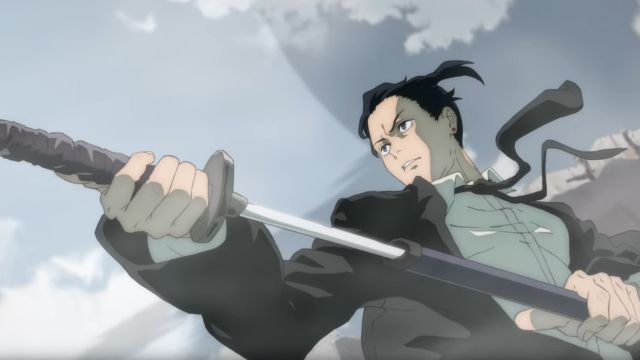 MAPPA, responsible for productions like Shingeki no Kyojin, present a teaser in which we see several scenes taken from the final series. It has not transcended its launch frame or the number of episodes it will have, so we must wait for the next few weeks.

For those who do not know what it is about, the author of Fire Punch began to publish an unconventional story in the genre in 2013. “Denji is a boy without a penny who leaves his skin working as Devil Hunter with his demonic dog pochita to repay an astronomical debt,” explains Norma Editorial in her official description. Currently this label is in charge of bringing the manga to our country.

Other brands make the leap to the video game

While Chainsaw Man prepares his landing in another medium, other licenses are already on the verge of receiving their adaptation to the world of video games. The most popular name in this sense falls on Kimetsu no Yaiba, whose definitive name was known to us in Spain. In our country it will be marketed as Guardians of the Night -Kimetsu no Yaiba- The Chronicles of Hinokami.

The new CyberConnect2 work is scheduled to launch on October 15 on PS5, PS4, Xbox Series X | S, Xbox One and PC. Two days before, on October 13, it will do so through the early access included in all copies of the Digital Deluxe Edition. In this link you will find all the details about its editions and the new trailer for adventure mode.