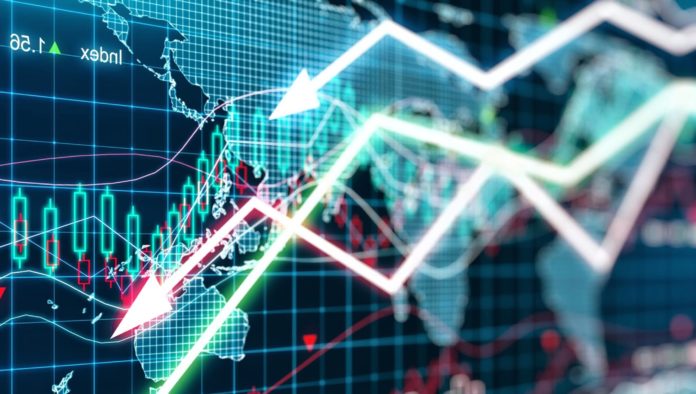 Entering the market with the first digital money supply (ICO) held in 2017, Chainlink (LINKI continues to grow rapidly. According to the data shared by Messari, even LINK’s trading volume, such as XRP, has passed.

Left XRP
The founder of Messari, Ryan Selkis, shared an interesting image from his social media account the other day. According to the data in this image, LINK’s trade volume has outpaced both XRP and ETH in the past week.

According to the statements made by Ryan Selkis, the “real” volume of LINK was around $ 130 million. In comparison, ETH had 118 million dollars and XRP had 77 million dollars of trading volume.

We know that tokens like XRP and ETH are much more popular than altcoins like LINK. So it is quite surprising to see LINK above ETH and XRP in the trading volume table. In his comments on this painting, Selkis says that LINK is almost a “monster”.

Chainlink Overview
The Chainlink project, established in 2015, organized its own ICO in 2017. Chainlink actually acts as a bridge between networks like Bitcoin and Ethereum and names like Mastercard and PayPal. The project therefore attracts many people.

Chainlink’s own token, LINK, has a total supply of 1 billion. Currently, there are 350 million LINKs in the circulation. Although LINK’s price is currently at $ 3.30, LINK had seen above $ 4.50 a month ago.

BTS: Suga Facts You Should Know If You Are A True...

Will there be a new Rally in XRP? Analyst Announces