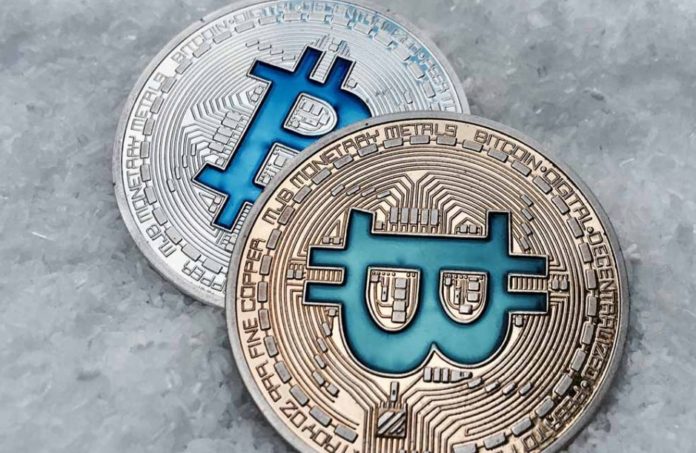 The company announced that a total of 1.1 million BTC has been invested in exchanges for 8 days starting from March 9, which peaked on March 13 with a price of 319 thousand on March 13, when the price collapsed. Before March 9, 52 thousand BTC on average has been entering the stock markets since the beginning of the year.

According to Chainalysis, between 7 and 16 March, 712 thousand more Bitcoins were deposited on the stock exchanges than the average. At least two-thirds of these extra entries were withdrawn from exchanges and daily entries are now only twice the average. Following this, Bitcoin price also stabilized.

Most of the mobility belongs to professionals
Chainalysis states that most of this mobility on the stock exchanges belongs to professional traders and investors. The report noted that small transfers from 0.1 to 10 BTC have been doubled since the 9th of March, indicating that this is a significant small investor involvement in the buying and selling side. However, 10 to 1000 BTC transfers accounted for 70 percent of BTCs entering and leaving the stock exchanges. 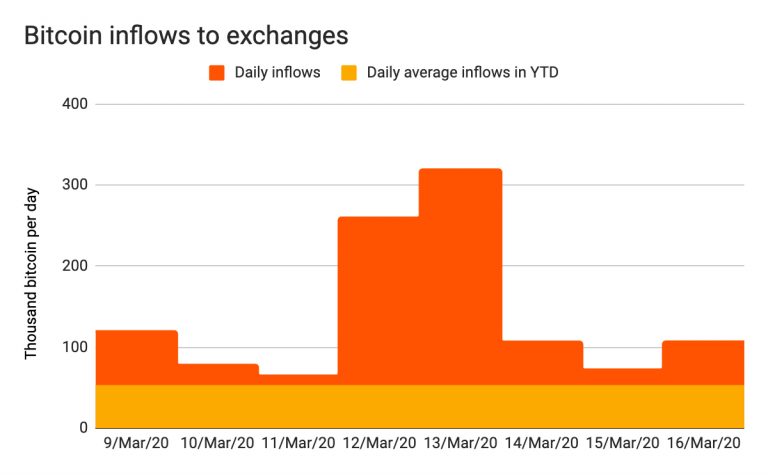 The company recently underlined that the additional 712,000 BTC entries represent only 5 percent of all BTCs, emphasizing that most of their current Bitcoins are not cashed, which indicates that most Bitcoins are happy to hold their BTCs.