Home Tech Chainalysis: ISIS Does Not Use Bitcoin! 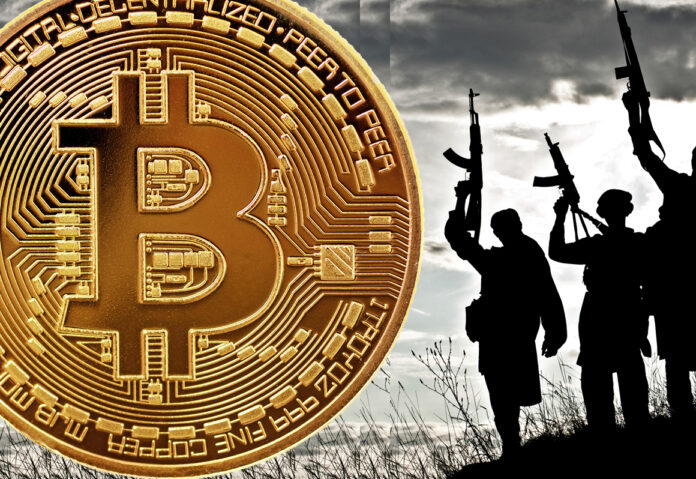 Blockchain company Chainalysis released a report discussing many popular narratives surrounding cryptocurrency use to finance terrorism. In the report, he made a statement regarding the spread of false information and the reputation of companies operating in virtual currencies in this way was damaged. “As a reliable investigation partner for governments around the world, preventing terrorists from using the cryptocurrency is one of our primary goals,” says Chainalysis. The firm also says:

“This is a serious task, and it is necessary to be responsible and logical when publishing information as important as terrorism financing.”

$300 Million Crypto Money
Chainalysis referred to reports claiming that ISIS, which appeared last week, had $ 300 million in Bitcoin (BTC). Hans-Jakob Schindler, director of the Anti-Extremism Project think tank, said that it may be a method in which only cryptocurrencies are used. “In any case, Schindler’s theory is unlikely,” said Chainalysis. Chainalysis said:

“We know that most of the financing campaigns of terrorism raise less than $ 10,000, which indicates that adoption is limited. Also, if ISIS had transferred its oil revenues to Bitcoin, the trading volume of regional stock exchanges and money service businesses would reflect this flow of funds. ”