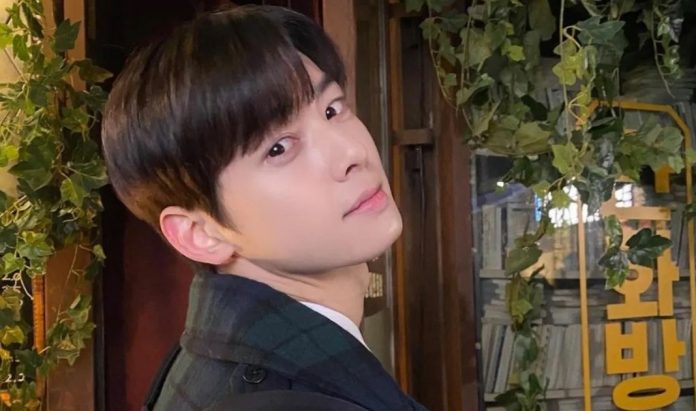 The ASTRO idol will once again showcase his singing talents for the last part of the “True Beauty” OST that will come to an end this week.

Cha Eun Woo is ready to make fans fall in love with the finale of “True Beauty”, the ASTRO idol will voice the song “Love so fine” as part of the OST of the drama.

The Korean entertainment is about to dismiss one of the most popular stories of 2020 and this year, the characters of “Jugyeong“, “Seojun” and “Suho” will give closure to the love triangle story, inspired by the webtoon of the same Name.

Through Korean media, it was revealed that ASTRO’s Cha Eunwoo will once again take the microphone to sing a love ballad for the end of “True Beauty.” The idol will perform the eighth OST of the drama with the song “, a melody that talks about giving protection and love to that special someone.

But it is not the only surprise for the fans , Hwang In Yeop will also have his song, the model and actor has shown that he has singing skills and this will be his great opportunity to show his feelings through an OST where “Seojun“, your character, talk about the unrequited love you have with the protagonist.

EUNWOO TO SING LOVE SO FINE ON TRUE BEAUTY

According to the first reports, the song performed by Eunwoo will premiere on February 3, that is, on Wednesday, which will accompany the penultimate episode of “True Beauty” , the drama is only two broadcasts away from reaching its end and fans They will be able to know the fate of “Jugyeong” between “Suho” and “Seojun” love.

According to the preview of the lyrics, in “Love so fine”, Eunwoo will reflect the desire to keep his beloved safe in his arms, hoping that he will trust him to find safety by his side, in addition to confessing the love he feels for her.

LOVE SO FINE- Cha Eunwoo
"Love so fine
A little closer, come and lean in my arms
always in my heart, I think I'm inlove with you“

In addition to being one of his most popular roles so far, he will be able to demonstrate his talent as a singer through a ballad of love that will end this story that has conquered thousands of fans; however, the webtoon setters will still have to wait to know the protagonist’s decision.

The OST is an important element of dramas , in addition to the main characters, many of them tend to be favorites of the public and also receive awards thanks to the lyrics and the feelings that describe the plot.

In addition to sharing the lead in “True Beauty” and singing the OST of the drama, the actors had a connection destined to join their paths, discover the story of Eunwoo and Hwang In Yeop. 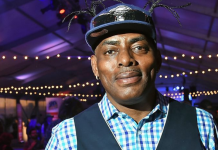 Jimin and Suga lived with ARMY in a fun program