Home Celebrity Cha Eun Woo, her story before she was a K-Pop star 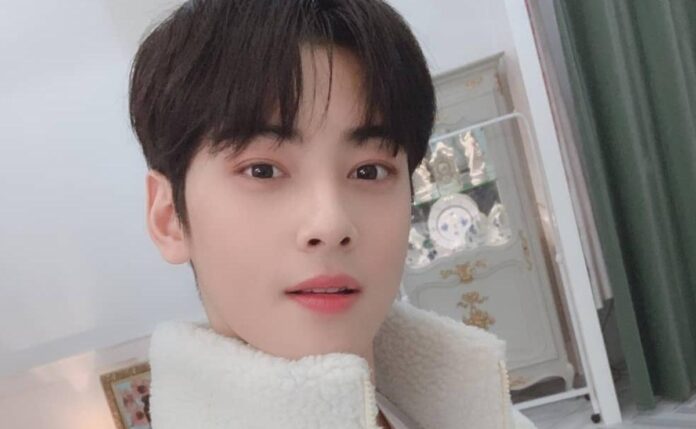 Although we now see him giving life to different characters and shining on stage, Eun Woo did not always know that his path was in the world of entertainment, we will tell you what he was like before fame.

The idol has shown us different facets of her talents, conquering fans from all over the world thanks to her charisma, her abilities and her beauty, can you imagine what she could be doing if she hadn’t debuted as a celebrity of the K-Pop? We tell you how this boy was in his first years of life and until his debut.

EUN WOO’S PERSONALITY AND TALENTS AS A STUDENT

Cha Eun Woo was born on March 30, 1997 in Anyang, South Korea. From a young age he became interested in music, so he learned to play various instruments among which are the piano, guitar, violin, clarinet.

Due to his scholastic aptitudes, Eunwoo became class president several times throughout his school days, but another achievement he obtained thanks to his grades was that he became the third best student in the school he attended. attended.

English was one of the subjects where the idol did best, which allowed him to win competitions. In the same way he participated in debates where he showed his intelligence and his ability to express his knowledge. Sports were another area where this boy showed great potential, Cha Eun Woo was the captain of the football and basketball team at his school. Wow

His casting occurred during a school festival, he has revealed that he was walking when a person approached to offer him his business card and invite him to audition. He was on the verge of not going to this test and missing the opportunity to be an artist, since the schedule coincided with his classes, however, when his teacher found out this motivated him to go to the audition at Fantagio Entertainment.

Once he became a trainee, he began to dream of becoming a professional actor and had the opportunity to debut as a model. Ultimately, his path led him to debut as a singer, and now he can show his best with his two passions, singing and acting.

Are you watching True Beauty? In Nación Rex we tell you the interesting story of her writer and the reasons why she has gained the public’s attention.

Issa Vegas Knows Very Well What She Has And How She...