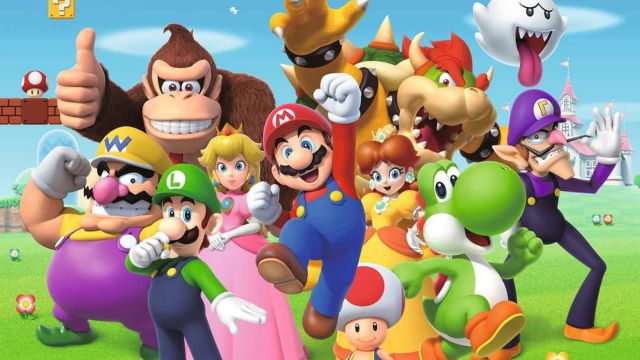 Super Mario Movie: Shigeru Miyamoto has jumped on stage to present the news of the film, although at the moment there is no trailer or official images. Surprisingly, from one day to the next, Nintendo has announced a new Nintendo Direct, the streaming event in which the news is announced. This time they have focused on games that will arrive on Switch throughout the winter, mainly, but there has also been room for the CGI movie of Super Mario. Shigeru Miyamoto himself has appeared to announce that the film will hit theaters on Christmas 2022; He has also confirmed the main cast, which includes Chris Pratt, the actor who plays Peter Quill in Guardians of the Galaxy.

Miyamoto stressed that Nintendo is working closely with Illumintion, the studio behind the project. They are the creators of Minions and Gru.

These are all confirmed actors

Naruto: ranking of all relationships (how long they lasted)

The family is looking for a vampire host in the trailer...