Home News CEX.IO to close XRP to US users 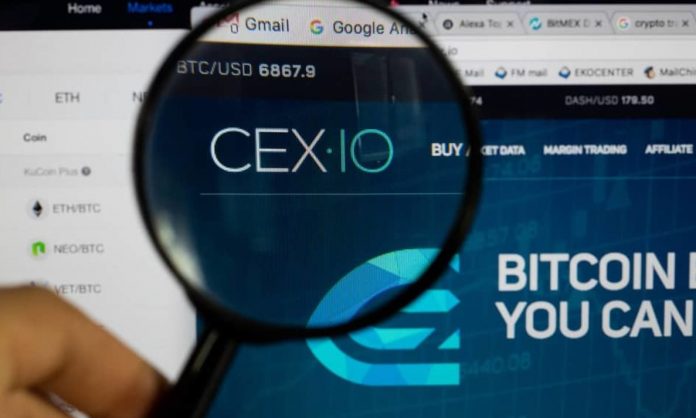 London-based cryptocurrency exchange CEX.IO, which has been operating since 2013, has announced that it will remove XRP from the list for US users.

In the statement made by the stock exchange, “XRP trading and deposit transactions will be stopped for all US users on January 14, 2021. Open XRP orders will be canceled on January 21, 2021. Withdrawals will continue in XRP. Users of other countries will not be affected by the decision. ” It was said.

CEX.IO has over 3 million users worldwide. The daily trading volume of the stock exchange varies between 20-40 million dollars.

On the other hand, today eToro also announced that it will stop trading XRP for US customers.

XRP is trading at $ 0.21 as of the time the news was published at 19.00. The decline in the price of XRP also endangered the throne of the crypto currency in the ranking according to market value. The difference between XRP and fifth-ranked Litecoin has dropped to about $ 1.5 billion.

NASA And SpaceX Launch First Astronauts To Orbit From U.S. Since...