Home News Why Cesarean Section Was Named as Julius Caesar 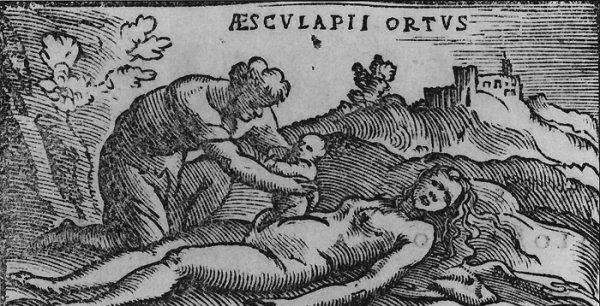 It is well known that many of the methods used in the field of modern medicine are an updated version of the traditional methods used in history. These methods, which are used today to keep human health at the highest level, take their names from the past.

Did you know that the term sez caesarean section which is frequently encountered at births comes from the famous emperor Julius Caesar? Let’s look at the details of this subject together.
Although the practice of traditional medicine has saved many people’s lives in the past, the development of modern science-based medicine is one of the most important developments that keep human health at the highest level and extend the average life. Of course, we can say that modern medicine hosts many applications inspired by the past.

Caesarean section, which is one of the techniques used in a significant part of human history, is one of these methods. There are many rumors about where this method, which is used to protect maternal health during birth, actually comes from. Caesarean, which is said to have been inspired by Greek mythology from the birth of Asclepius to Indian and Egyptian traditions, is named after Emperor Julius Caesar.

How did this method take the name ‘cesarean section’? 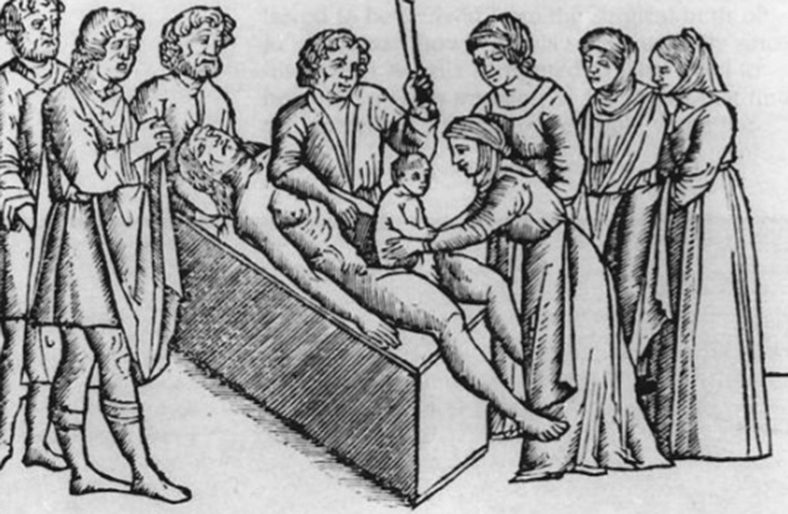 “Julius Caesar’s birth” note in some of the history books, as it can be understood from the image of the name of Caesar’s birth technique, but there are sources that say this rumor, is unlikely. In order to apply this method at that time, it was known that the mother had to be dead or dying whereas Caesar’s mother lived.

In fact, we can say that the point where this name comes from is another place related to Julius Caesar. At that time, the Roman laws imposed by Caesar ordered that the bellies of women who died during childbirth be cut and children taken. This is why Julius Caesar caesarean method is the name of the show.

The name ‘caesarean section’ may also come from another place: 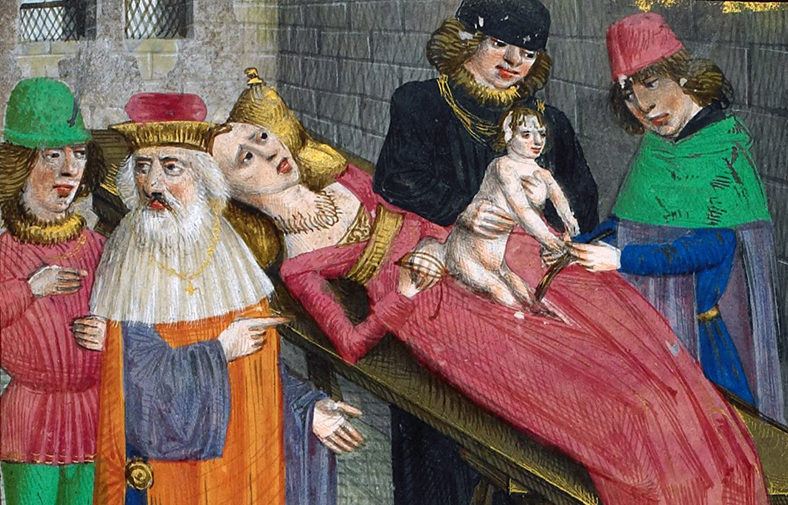 Another rumor is that the Latin equivalent of the word hack, “caedare”, is named after this method. It is claimed that all births where the baby is taken by cutting the mother’s tummy are called caesarean section, but let us say that the law in Julius Caesar’s period is the most accepted among these narrations.

We have come to the end of our article where we share the name of the cesarean delivery method which is sometimes mis-pronounced as “caesarean section”. We will continue to share with you the origins of some of the methods we use today. You can also share the words you want to know from the comments section. 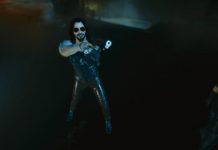 Aave Set a Record for Price: Could It Be in the...

YouTube Music will now be integrated with Android devices