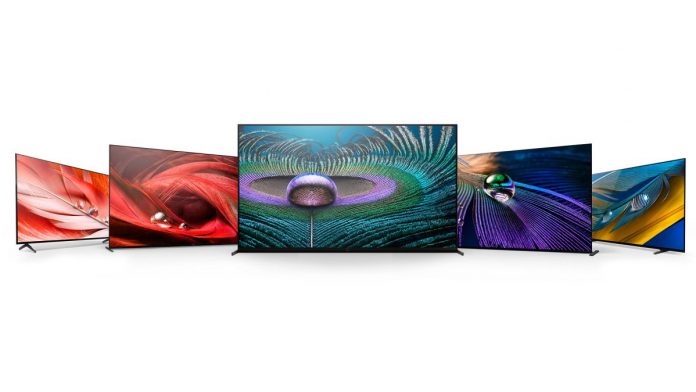 In the previous framework of the main electronics fair worldwide, the Japanese brand integrates artificial intelligence with quasi-human optics in its imaging chip

Sony in the framework prior to CES 2021, which will be carried out digitally derived from the global pandemic of COVID-19, today presented its televisions with cognitive intelligence. The new BRAVIA XR linear that includes the models:

The new Japanese patent for the XR processor uses a new processing method that emulates artificial intelligence with human optics. This technology replicates the visual and auditory capacities of human beings to observe objects, focusing only on certain aspects of the objectives.

How does the Cognitive Processor XR work?

It incorporates a technology that divides the screen into several zones and detects the focal point of the image, while conventional artificial intelligence only detects and analyzes elements of the image such as color, contrast and other details individually. This chip also performs a cross-sectional analysis of the elements as our brain does, adjusting to the best level in sync with the rest to increase realism.

This processor also promises to analyze the position of the source, converting it to 3D sound.