Home Tech CES 2021; dates, times and how to see online 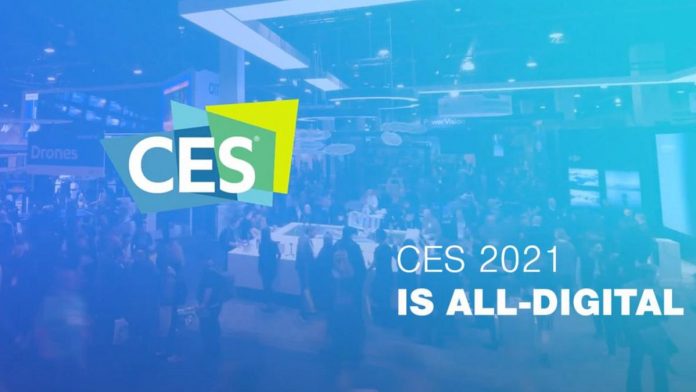 The first major fair of the year is focused on technology and brings together many of the most important companies in the industry.

Video game fairs have been forced to reinvent themselves after the coronavirus crisis ruthlessly hit much of the world. The E3 2020 was the first to fall, so the following opted for a different model and not in person. Although the vaccination campaign against COVID-19 has already started, we are still far from getting back to normal. 2021 has started with an increase in infections, so that the first big event of the year will be held in streaming. We refer, of course, to CES 2021, which has already uncovered the dates and times of the different conferences, among which are those of Sony, Microsoft, Verizon, AMD, Nvidia, Razer and others.

The CES 2021 will develop its entire program from January 11 to January 14. The philosophy remains the same, although with the particularity that this edition will be entirely digital. The fair brings together “companies, thought leaders, legislators, the media and the broader technology community to launch products, build brands or formalize collaboration agreements. Hear from tech innovators, see the latest launches, and connect with brands and startups around the world. ”

Hours, dates and how to view the main conferences

Those who do not want to miss a single of the CES 2021 conferences can follow them live thanks to the streams on the official website, but only if they are registered. Being an industry focused fair, many of the conferences are reserved for attendees. However, some of the companies broadcast them live through their respective YouTube channels.

Everything will start on Monday, January 11, with a talk by the CEO of Verizon, Hans Vestberg. In Spain, the schedule corresponds to January 12 from 12:30 (Spanish peninsular time) and until 1:30. These are some of the other conferences to consider:

In the case of Nvidia, the technology company invites you to follow all the news through its official website.