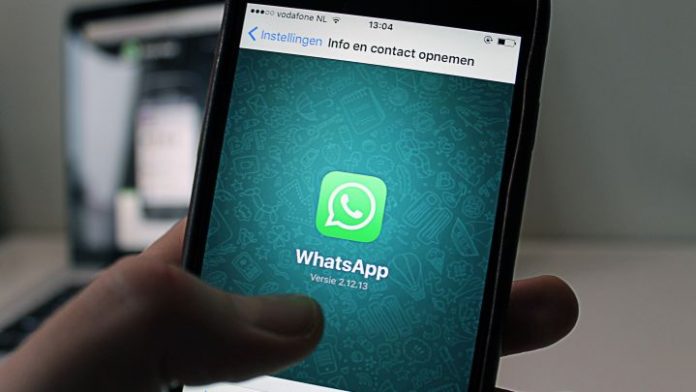 CERT: Having an antivirus is the first measure you need to be safe on the Internet. But your devices are not the only ones that can receive an attack, so on the one hand you depend on the security of others. But this time the problem is in the users’ mobile phones since those who have WhatsApp or WhatsApp Business installed face a major security flaw.

Data is a valuable commodity on the Internet. Hackers know this and taking over the details of many accounts can be useful for their own interests. We hope that you have never been involved in one of these problems, but in this case we have to talk about an investigation that has been carried out by the CERT which, for those who do not know, is the cybersecurity agency of India.

It turns out that the agency has detected a flaw in WhatsApp and WhatsApp Business that affects versions 2.21.4.18 and v2.21.32 of Android and iOS respectively. In this way, those who have a version prior to those mentioned may suffer from the problems of this failure. This consists of “a remote attacker executing arbitrary code or accessing sensitive information on a target system.”

The problem, according to the agency, lies in “a cache configuration problem and the lack of verification of limits within the audio decoding pipeline.” Therefore, it follows that there is a problem in the cache that Facebook must solve as soon as possible so that no user suffers the theft of any of their data.

The Indian CERT has made it clear that WhatsApp vulnerabilities affect everyone. By this we mean companies and individuals, which in both cases there is a lot of data at stake. But luckily the solution is very simple and requires updating the application. Therefore, we urge you to check the version of your application or otherwise go to the app store and check if the Update button is activated. The process is simple and lossless and you only need to touch a button to get it.

Researchers Found a Metal That Conducts Electricity and Does Not Conduct...