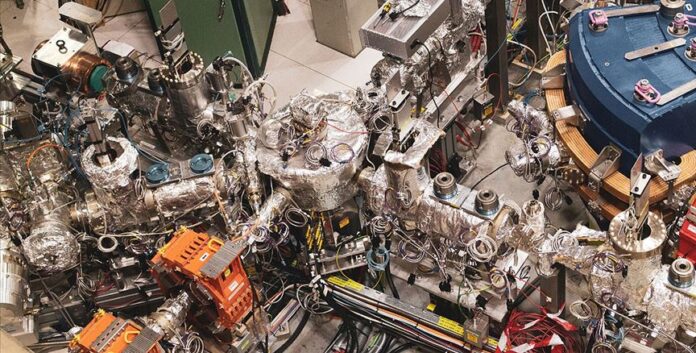 Although it was originally founded in 1954, when it comes to CERN, the Great Hadron Collider, which is almost enormous to us, has many physics experiments about the atomic structure of the universe, electrons and the beginning of the universe. Especially with the Large Hadron Collider and the European Nuclear Research Center (CERN), which has achieved many firsts in the world of science, is preparing to build a new hadron collider nowadays.

The new hadron collider will open the door to different research:

Sabine Hossenfelder, a scientist affiliated with the Frankfurt Advanced Research Institute, said his concerns about the new hadron collider project, “The tens of billions of euros are being mentioned with this project. Why don’t we use these coins in international warming or epidemic research? voice in words.