The $ 5.2 million donation made by the CEO of the Hong Kong-based Bitcoin exchange to the Joe Biden campaign was spoken after Michael Bloomberg’s donation of $ 56 million. According to the Wall Street Journal report, Joe Biden has raised a total of $ 79.5 million from 100 CEOs.

The Wall Street Journal wrote about the donation made by Bankman-Fried:

“After Michael Bloomberg, the top donor to Joe Biden was Sam Bankman-Fried, CEO of the Hong Kong-based cryptocurrency exchange FTX. The CEO, who is relatively new to political spending, donated $ 5.2 million. ”

The FTX exchange announced that it would list Trump and Biden on its stock exchange and created a new contract. The contract consists of tokens (Trumpwin – Trumplose) that can be used upon Trump’s winning or losing the US presidential election. According to the statement, the tokens can be used on the exchange for a value between $ 1 and $ 0 depending on Trump’s election. 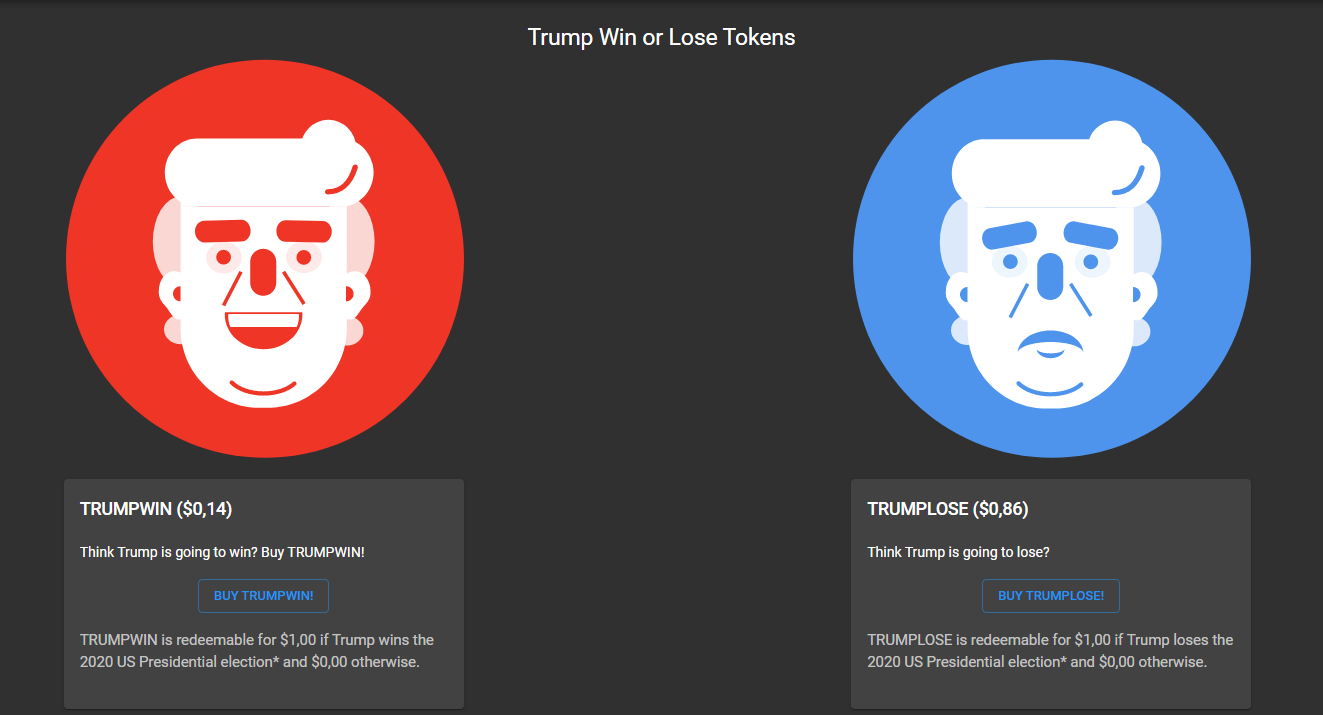 FTX has also created a futures contract for Biden. The contract called Biden 2020 is traded as a futures contract that will expire at $ 1 if Joe Biden wins the US presidential election and $ 0 if he fails. In the article shared by Cryptopotato on the subject, it was stated that Trump tokens on the FTX exchange have shown a fluctuating price movement in the last few days as president Trump’s favorite.

While the final results of the US presidential election are still uncertain, what will happen in the Trump and Biden dispute on the FTX stock exchange remains a mystery.

Harry Styles Starring in a Gay Cop Drama “My Policeman”

BTS’s Taehyung sings a song for ARMY on V Live

CrossfireX had its launch postponed to 2021