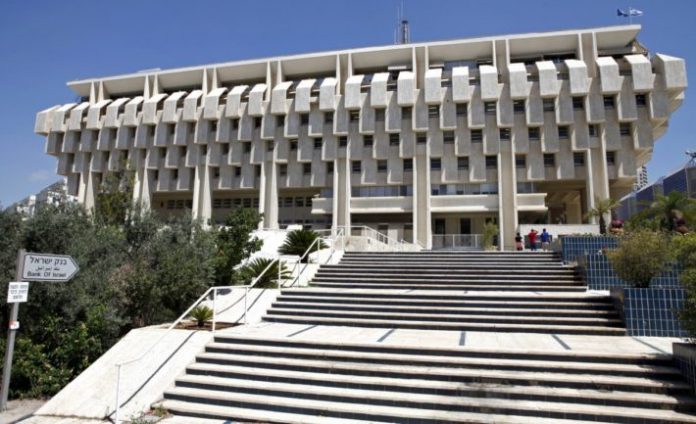 Central Bank of Israel first started research on digital central bank money in 2017, but the team established for this, at the end of the 1-year research, was against the CBDC issue.

It is stated that two main designs come to the fore for a potential digital shekel project.

The Central Bank of Israel can set up a CBDC system where deposits held in banks will be transferred to the central bank via a mobile application or digital money will be incorporated into the economy through organizations such as commercial banks, financial technology companies.

Digital Shekel has not been decided yet

It is thought that digital central bank money will provide a more effective and cheaper infrastructure for international money transfers and can be used to combat shadow banking.

However, it was stated that digital shekel production in its current form may pose a risk to the banking system and damage the lending power of private banks.

Continuing to investigate the possible pros and cons of digital shekel, the Central Bank of Israel announced that “like many other central banks” no final decision has been reached on the CBDC. Countries researching CBDCs will have completed the necessary infrastructure work for digital money by the end of the year.

The Central Bank of Israel will continue its efforts in this direction in order to be prepared for the scenario in which it is decided that the benefits of digital shekel outweigh its risks.