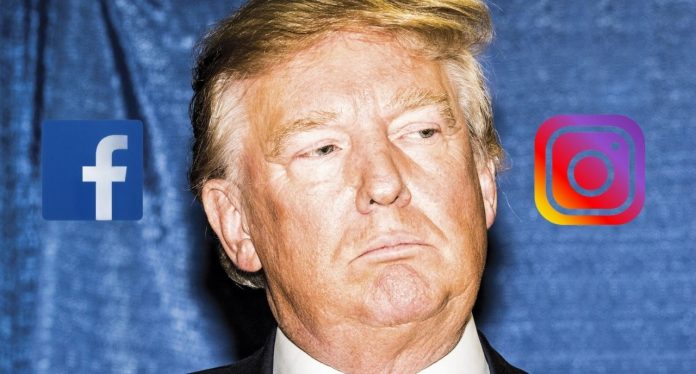 US President Donald Trump held a rally to protest the election results. Trump supporters raided the congress building in Washington DC, causing the country to mix. The President of the United States, who was blocked from Twitter due to his posts on the events, was faced with Facebook and Instagram censorship this time.

The United States recently went to the polls to elect its president. The presidential election that resulted in Joe Biden’s victory was replaced by US President Donald Trump’s refusal to accept the election result.

The country was in turmoil after Trump supporters stormed the convention building in Washington DC. Looking at the first balance sheet, 4 people died and dozens of people were detained. Resignations began after this incident, which was the first in the history of the USA.

While these events were taking place, Trump received restrictions from the social media giant on the grounds that he made misleading posts on Twitter. Twitter blocked Trump’s posts for alleged election fraud and the risk of violence.

A similar decision came from Facebook and Instagram in a short time after this decision. Social media giant Trump has been banned from sharing for 24 hours due to his posts about the raid on the congress. The following statements were included in the statement made by Facebook:

“We detected two rule violations on President Trump’s page, so during this time, posting was blocked for 24 hours.”

After this statement made by Facebook, it was seen that this decision was also valid for Instagram.

Prince Charles finally gave details about what he lived