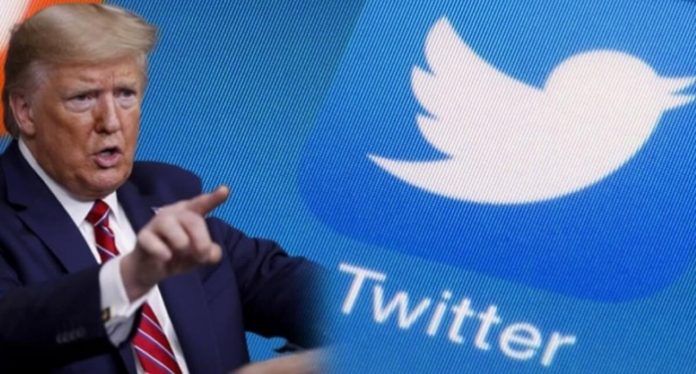 Social media giant Twitter censored Donald Trump as a precaution to the conflicts in the USA, which became the agenda of the world and social media after Trump’s supporters, who declared that he did not accept the election result, raided the US Congress.

After the rally, in which US President Donald Trump stated that he would not accept the election results in Washington, his supporters tried to break through the barricades and enter the US Congress. It turned out that Twitter was censoring Trump, while the voting was stopped after the incidents of clashing with the police. 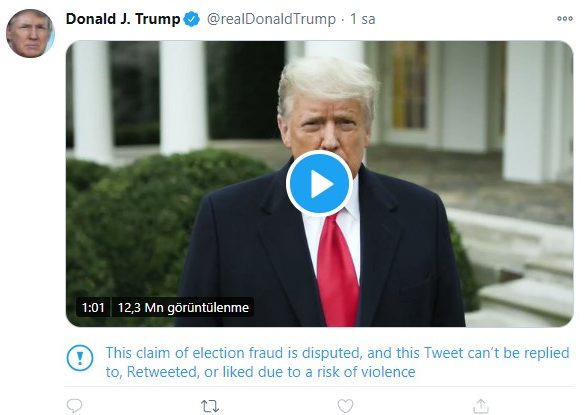 Twitter has blocked tweet sharing, replying, and liking of Trump’s posts due to alleged election fraud and the risk of violence. The company has disabled most of the ways to interact with this Tweet because we are trying to prevent more people from reaching more people like this Tweet that otherwise violates the Twitter Rules. You can continue to Retweet this Tweet by writing a comment when you want to talk about it. ” found in the description.

It is not known how long the problem between President Donald Trump, who claims he has not lost the US election, and Joe Biden, who will take over on January 20, according to the election results. In addition, the attitude of other social media giants is curious.

A 17-year-old teenager dies due to coronavirus