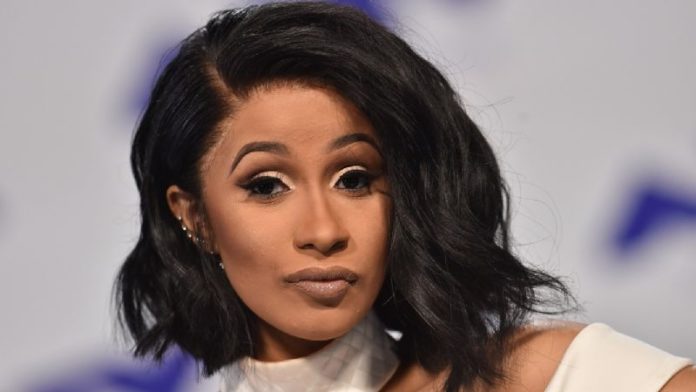 “Punished!” They censor Cardi B song and make their fury arouse. The singer entered the controversy.

Belcalis Almánzar, better known as Cardi B , is an American singer, songwriter and actress who grew up in a gang environment.

The one born in the Bronx is accustomed to hearing certain things that most of the world may find scandalous.

That’s why they now censored the song in which she participates, called The Baby. In this, the famous has a stanza that is considered by many as “irreproducible.”

The song is original by the singers Secret, Black Jonas Point and Liro Shaq. The American published it on her social networks, through a video in which she plays “her part”.

The National Commission of Public Spectacles and Radiophony (CNEPR) banned in early January the promotion on television and radio of the song of the controversy that was banned for its content.

Among the justifications for this “punishment” to Cardi , it was said that what details the letter violates the morals and good customs of children and adolescents.

“The CNEPR disables the theme ‘The Baby’ for making a prolonged and repetitive use of language with harmful descriptions for children and adolescents in which artists make insinuations,” says part of the document that censures the artist .

Could Brad Pitt And Jin From BTS Act Together?