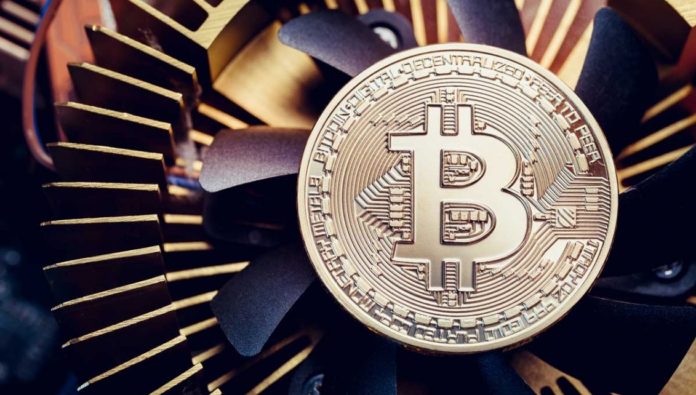 Bitcoin, with the epidemic, was significantly depreciated as the global markets collapsed. While many commentators have stated that Bitcoin is showing a disappointing performance in the face of such a mess, Celsius Network CEO made a statement about why the leading crypto money could not give him what he expected.

Alex Mashinsky, CEO of Celsius Network, the crypto lending platform, stated that Bitcoin has not yet achieved a status that does not correlate with other assets.

Mashinsky, who participated in The David Pakman Show on April 22, said that Bitcoin has not experienced a significant increase in this crisis because BTC has been in correlation with stock markets since last year. According to CoinTelegraph, Mashinsky said, “It was volatile 5 years ago against BTC stocks. Now it is much more stable than stock markets. Stock markets, 5-10 percent, while the movement of BTC is 2 percent daily. ”

Mashinsky, for example, showed Netflix, the best performing stock between 2010 and 2019, and said that while BTC is more stable, its stocks are still 2,000 times better than the world champion.

Petrol’s situation: Many sectors will experience the same fate
The CEO also evaluated the historic decline of oil, and stated that this is actually an irony against Bitcoin volatility. As it is known, crude oil prices had fallen below zero dollars this week. Even sellers paid money to buyers in exchange for barrels. Mashinsky also said that he thinks that many other sectors will share a similar fate with oil.

Governments incentive packages benefit Bitcoin
Mashinsky believes that Bitcoin will be a much safer gamble compared to other investment tools as a result of the support packages or governments’ arrangements. At the moment, measures can weaken the US dollar as there is more money in bonds than in stocks. This could potentially cause bond holders to reassess their needs and switch to cryptocurrencies.

Mashinsky finally said, “A bet on Bitcoin is a bet that deflationary pressures will win. When people get nervous, they turn to cash. There are also Bitcoin users, but BTC is still one of the best value storage tools. ”

How to use YouTube’s sleep-friendly feature?