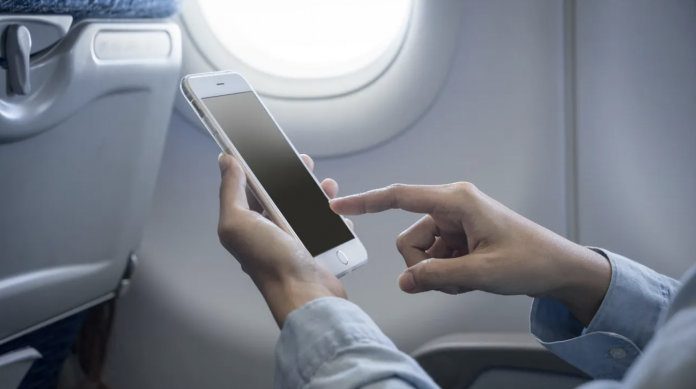 Scientists examined the contribution of information and communication technologies to greenhouse gas emissions. Accordingly, the situation is more dire than expected.

Information and communication technology products such as cell phones, computers and tablets are emitting more greenhouse gases than anticipated, according to a new study. Even more than the aviation industry! Lancaster University researchers reviewed previous scientific studies. According to these studies, the information and communication technologies industry is held responsible for total greenhouse gas emissions between 1.8 and 2.8 percent. So what do the new calculations say?

Greenhouse gas emissions will increase unless action is taken

In fact, the actual rate is between 2.1 and 3.9 percent, according to the new study published in the journal Patterns. This is greater than 2 percent of the global aviation industry. By the way, not only mobile phones and computers come to mind, but also televisions, mobile network equipment and data centers are included in this calculation. It also encompasses newer digital technologies such as Blockchain, Internet of Things (IoT) and artificial intelligence (AI). 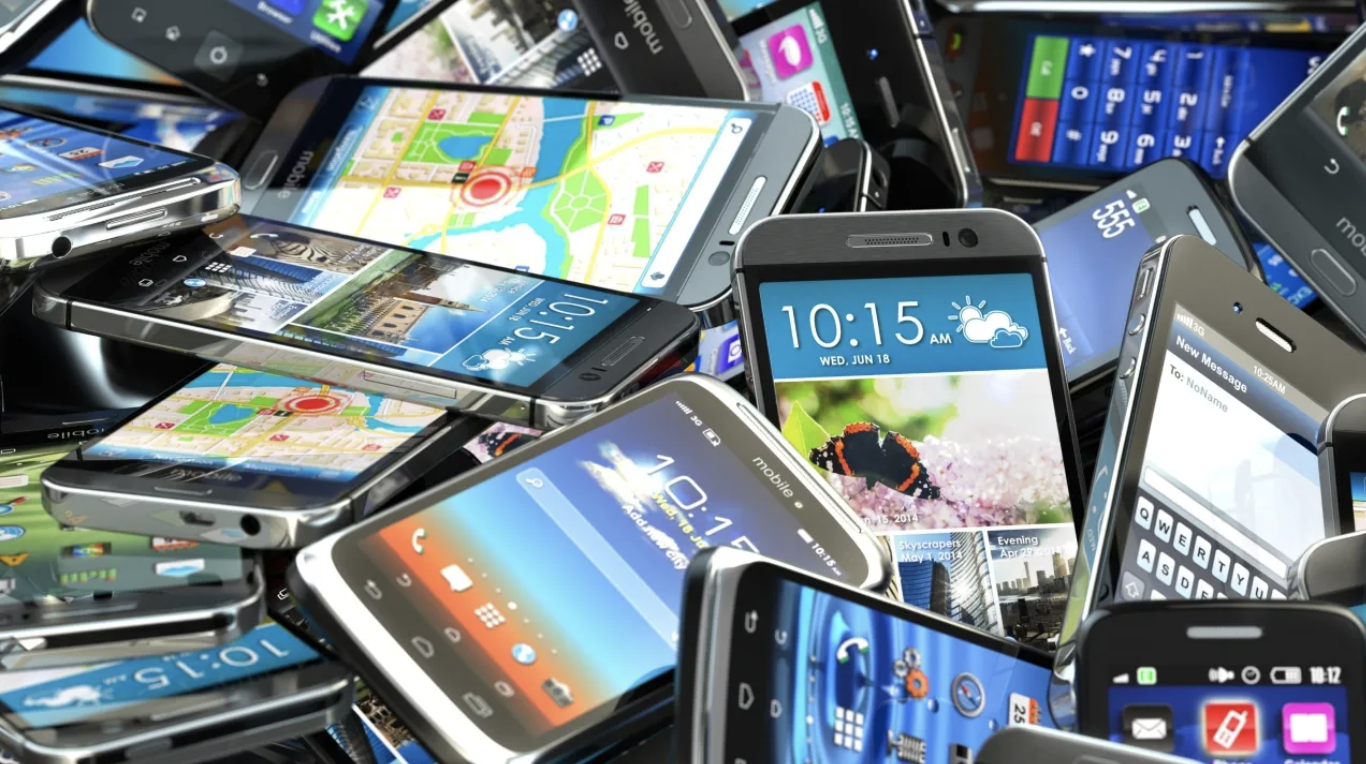 The problem with popular devices in this regard is their liquid crystal display (LCD) panels. Because in the production of these devices, fluorinated greenhouse gases (F-GHGs) are emitted intensely into the atmosphere. In addition, discarded electronic devices are incinerated in landfills. This causes carbon dioxide (CO2) and toxic chemicals to be released into the air.

Moreover, it has a negative impact on the environment due to the power required to transfer data. Much of this is produced by energy sources that emit greenhouse gases, such as gas and coal. Now researchers are considering what can be done to achieve net zero emissions by 2050, which is among the UK targets. The team wants an environmentally friendly technology design in line with the Paris Climate Agreement to be implemented as soon as possible.

Finally, the researchers made a prediction. The science team stated that information and communication technologies will increase emissions unless precautions are taken.